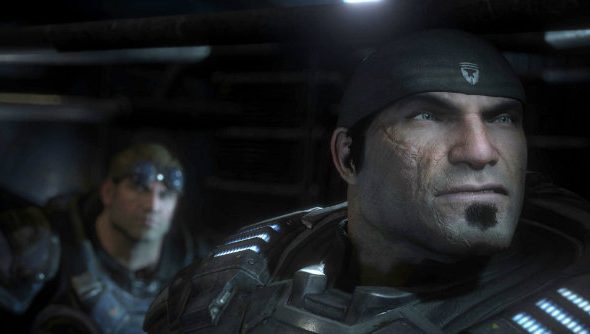 Update 11 March, 2016: Following Microsoft’s denial that they’re attempting to monopolise PC game development, Epic boss Tim Sweeney has written another blog explaining why Windows 10 isn’t as open as it should be, and suggesting steps Microsoft could take to set it right.

Writing for VentureBeat, Sweeney explains how the Universal Windows Platform perhaps isn’t as open as it should be. Users of this framework currently have to jump through hoops to get themselves classified as certified developers so they can side-load apps outside the Windows Store.

While Microsoft have stated that UWP will be available to every developer and every store, there’s been no official explanation for how this will work. In steps Sweeney to offer some solutions. The main thrust is that he wants digital certificates to replace Microsoft when certifying UWP apps, similar to what traditional desktop Win32 programs use to establish trustworthiness now. Additionally, the term “install” should replace “side-load”, along with no restrictions in place for developers to sell UWP apps outside the Windows Store.

While Sweeney has no concrete evidence of Microsoft’s intentions being devious, he mentions Windows RT as a historical example of how Microsoft may seek to lock down Windows app development, so there is precedent there. To read his full essay, head to VentureBeat.

Original Story 4 March, 2016: Epic Games co-founder Tim Sweeney has gone on record to say the games industry needs to fight Microsoft and its Universal Windows Platform (UWP) initiative, because it is an attempt at “monopolising game development on PC”. He claims this has already begun, and will happen “over time, in a series of steps of which we’re seeing the very first.”

“In my view, this is the most aggressive move Microsoft has ever made,” Sweeney wrote in his Guardian article. “Microsoft has launched new PC Windows features exclusively in UWP, and is effectively telling developers you can use these Windows features only if you submit to the control of our locked-down UWP ecosystem.They’re curtailing users’ freedom to install full-featured PC software, and subverting the rights of developers and publishers to maintain a direct relationship with their customers.”

According to Sweeney, Microsoft are structuring their operating system in such a way that it puts other app stores and publishers who want to sell their games directly to customers at a disadvantage. UWP apps by default can’t be downloaded from the websites of developers and publishers. It will be impossible “to install them, update them, and conduct commerce in them outside of the Windows Store,” claims Sweeney. 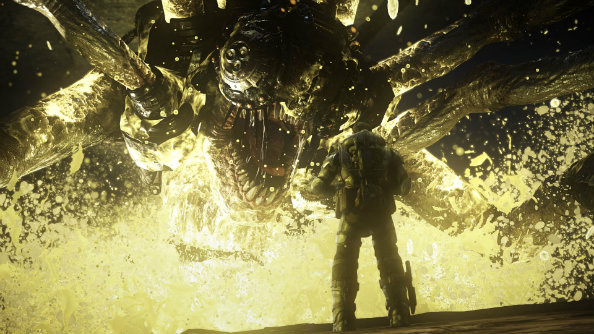 “It’s true that if you dig far enough into Microsoft’s settings-burying UI, you can find a way to install these apps by enabling side-loading,” Sweeney continued. “But in turning this off by default, Microsoft is unfairly disadvantaging the competition. Bigger-picture, this is a feature Microsoft can revoke at any time using Windows 10’s forced-update process.”

Sweeney goes on to celebrate the success seen by Steam, Adobe, Autodesk, Blizzard, Riot Games and EA, who have all seen. Conversely, he calls Microsoft’s current situation “an embarrassment”.

“Seven months after the launch of Windows Store alongside Windows 10, the place remains devoid of the top third-party games and signature applications that define the PC experience,” he explained. “Where’s Photoshop? Grand Theft Auto V? Fifa 2016? There are some PC ports of what were great mobile games, and some weirder things, such as the Windows 10 port of the Android port of the PC version of Grand Theft Auto from 2004.

“But the good PC stuff isn’t there, with the exception of Microsoft’s own software products. Does Microsoft really think that independent PC developers and publishers, who cherish their freedom and their direct customer relationships, are going to sign up for this current UWP fiasco?”

He explains in the post what he thinks Microsoft should do instead, and how he thinks it should “die as a result of industry backlash” if this doesn’t happen. 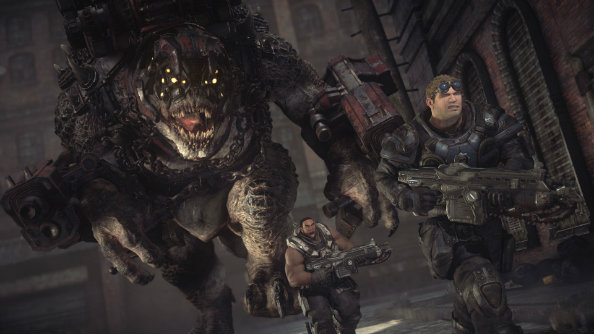 “Gamers, developers, publishers simply cannot trust the PC UWP ‘platform’ so long as Microsoft gives evasive, ambiguous and sneaky answers to questions about UWP’s future, as if it’s a PR issue,” Sweeney said. “This isn’t a PR issue, it’s an existential issue for Microsoft, a first-class determinant of Microsoft’s future role in the world.”

“The Universal Windows Platform is a fully open ecosystem, available to every developer, that can be supported by any store. We continue to make improvements for developers; for example, in the Windows 10 November Update, we enabled people to easily side-load apps by default, with no UX required.

“We want to make Windows the best development platform regardless of technologies used, and offer tools to help developers with existing code bases of HTML/JavaScript, .NET and Win32, C+ + and Objective-C bring their code to Windows, and integrate UWP capabilities.

“With Xamarin, UWP developers can not only reach all Windows 10 devices, but they can now use a large percentage of their C# code to deliver a fully native mobile app experiences for iOS and Android. We also posted a blog on our development tools recently.”