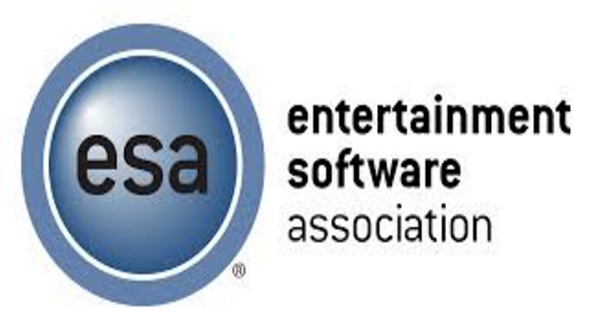 Following on from GDC’s earlier announcement over President Trump’s US sanctions on immigration from Muslim countries, the Entertainment Software Association have also released a statement.

If this planet is getting too much for you, why not nip into the void with our list of the best space games.

The President’s three-month ban on immigrants entering the US from seven Muslim countries has come under a wave of criticism from politicians, experts, celebrities, and citizens alike.

ESA are the latest to add their voice to the crowd, lobbying to Trump’s businessman persona. ESA are best known for hosting E3, but they are also industry representatives who lobby congress for fair videogame policies.

“The Entertainment Software Association urges the White House to exercise caution with regard to vital immigration and foreign worker programs,” the statement reads. “As a leading force in technology and exporter of entertainment, the US video game industry thrives on the contributions of innovators and storytellers from around the world.

“While recognising that enhancing national security and protecting our country’s citizens are critical goals, our companies rely on the skilled talent of US citizens, foreign nationals, and immigrants alike. Our nation’s actions and words should support their participation in the American economy.”