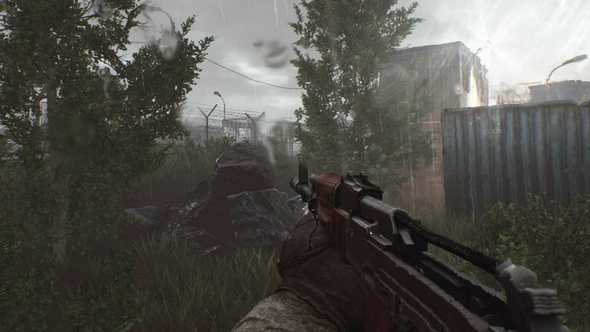 Looking forward to playing something a little different? Escape from Tarkov may be exactly what the doctor ordered.

Here’s a bunch of other really excellent MMOs if you’re itching for something new.

Battlestate Games’ Escape from Tarkov is a realistic take on the typical FPS/MMO, and it’s heading into closed beta this July. If you want to get your hands on it to test it out, you’ll need to have already pre-ordered the game, or plan to do so in the near future.

The closed beta will be ready for everyone who orders early and will offer up new features such as a new map, new treasures to pick up, weapon parts, some balance chances, and an insurance system to keep things safe. This means players will be able to spend in-game currency to actually insure their weapons and other equipment. The Peacemaker merchant will also be on hand to offer Western weapons and gear for players looking to beef up their arsenal.

The hardcore shooter will incorporate FPS and RPG elements as it takes players throughout the Russian city of Tarkov and allows players to customise their own weapons, work with other players to accomplish goals, and relish in a realm where realism is chief. If you’re interested in joining the closed beta, you’ll want to make sure you’ve already purchased the game so you don’t get left in the cold when July rolls around – it’s not that far away.