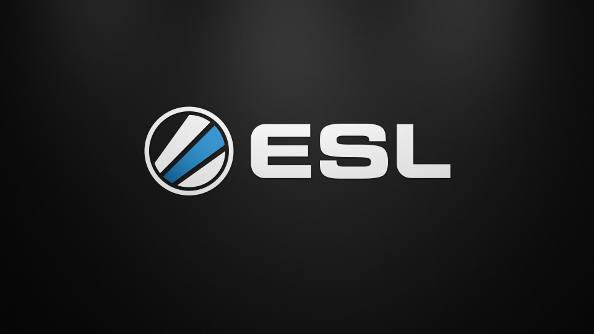 Dreaming of pwning noobz on the big stage? Many of the best multiplayer games on PC have thriving eSports scenes.

Hill’s first job will be to train ESL production teams on TV best practices and to groom the next generation of commentator talent. “We’re going to find gaming’s answer to Joe Buck and Terry Bradshaw”, says Hill, referring to two of Fox’s star sportscasters.

ESL is the largest videogame event company in the world, and the oldest pro eSports organisation still in operation. It makes over 20,000 hours of eSports programming each year, but all concerned seem to agree the production values could be brought up.

“Being absolutely fair, it’s not the acme of television production,” says Hill. “We’re going to make gaming network-ready, because we firmly believe the next big thing in entertainment is video gaming.”

“David is a legend in entertainment and sports production and having an industry veteran of his stature join forces with ESL speaks to the explosive growth of esports into mainstream media,” says Steven Roberts, ESL executive chairman.

This is the latest step in the onward march of eSports toward your television set. The recent CS:GO ELeague major – which broke concurrent viewer records on Twitch – was also broadcast on TBS. Hill is bullish about ESL’s prospects of getting their content in people’s living rooms: “We expect TV networks will be coming to us.”

Hill says he’s always been a fan of gaming, and that he encouraged Fox Sports staffers to play games for at least 30 minutes a day. “I’ve always looked to the gaming industry for inspiration for sports programming, especially in the areas of graphics, audio and design,” he says.

You can check out the announcement here on ESL. Many thanks also to Variety.