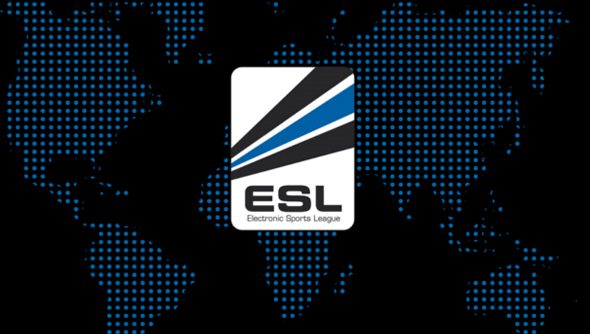 The
Electronic Sports League has issued a statement saying it intends to
clear all its dues by the end of this month. The organisation, a major


contributor to European e-sports, still has a backlog of prizes that it
owes many pro gamers. “Historically, there have been issues with some
prize money being paid late,” said a statement on the ESL’s site.
“We have worked hard to eradicate these issues over the last 18 months
and are now working on the final, remaining backlog of overdue prizes.”

The
ESL is responsible for paying prize money to for many of the most
high-profile gaming tournaments, including games such as StarCraft,
Counter-Strike: Global Offensive and League of Legends. While they’ve
previously told gamers that it can take up to ninety days to make a
payment, in some cases players have said it has taken the ESL over a
year to pay the winnings that have been owed.

Issues
with ESL payments go back several years, with forums like those of Team Liquid
full of complaints from the unpaid. “When you win money on Starcraft 2
tournaments there’s a good chance you will have to wait for several
months to get it or, in worst case, you will not get it at all,” said StarCraft 2 pro aTnClouD,
citing ESL as a major factor in this. “I had to literally beg ESL
admins to pay me over and over for long periods.” Though he started the
thread back in November 2011, it was still active last week.

Some
players and casters have said that it took several months for the ESL
to make payments, such as caster drooL who wrote that “It took them 3 to
4 months to pay out with me harassing them every week,” and last
October, the Starcraft 2 player Sascha ‘GoOdy’ Lupp threatened to quit
pro gaming because the ESL hadn’t paid him in “almost two years.”

The ESL’s statement also coincides with a posting of a thread on the League of Legends reddit entitled “How Riot and ESL are not paying tournament prizes,”
in which the poster says his team is still owed €1,000 in prize
payments, some of it stretching back “up to 6 months.” Paul Chaloner,
ESL’s Head of Content & Media, took the opportunity to step in and
respond to the statement in person.

“We
have been working internally on ensuring all of the prize money owed is
paid,” he wrote, “and alongside this ensuring a more robust system is
put in place to ensure it doesn’t happen again in the future.”

The ESL says it will conduct its own reddit AMA on the issue next week.