Euro Truck Simulator 2’s next map expansion will take you to Italy.

“Our ETS2 map design team is working on it with maximum effort, and we are looking forward to bringing you our rendition of beautiful Italy with its rich history and modern industry,” say developers SCS Software.

If sims are your thing, here’s our picks of PC’s best simulation games.

I know what you’re thinking, and you’re right – there are already a handful of Italian cities available in the game. SCS want to assure us that “these areas of the game world will receive an extra layer of polish” too, regardless of whether you pick up the DLC or not. 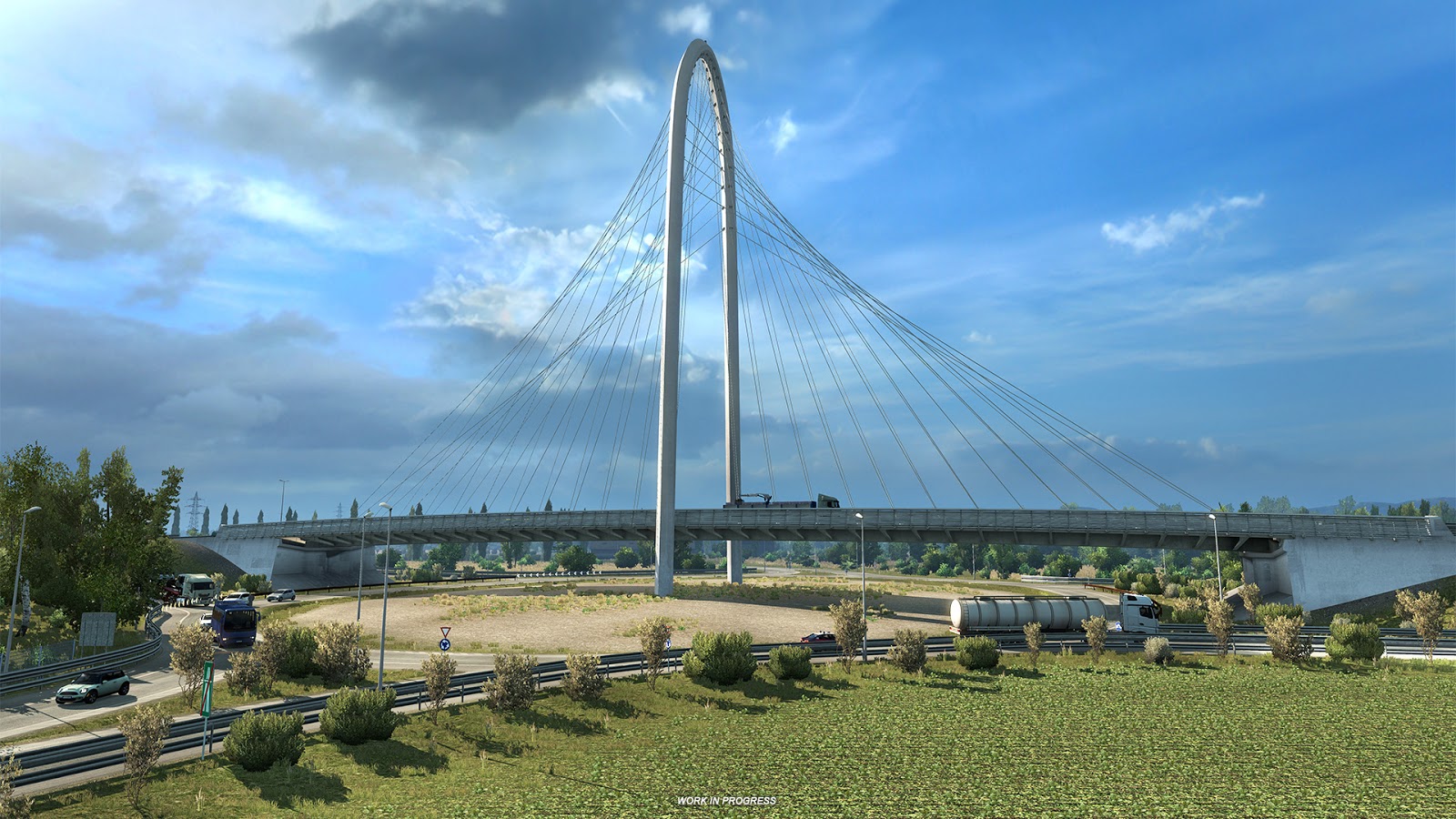 “Our map designers have fallen in love with the new region right from the research stages – there are so many diverse environments to combine!” add SCS. “From tall mountains to the shores of the seas, from manicured farmland to wilder and more arid places, it was clear that we are looking at quite a challenging and demanding task.” 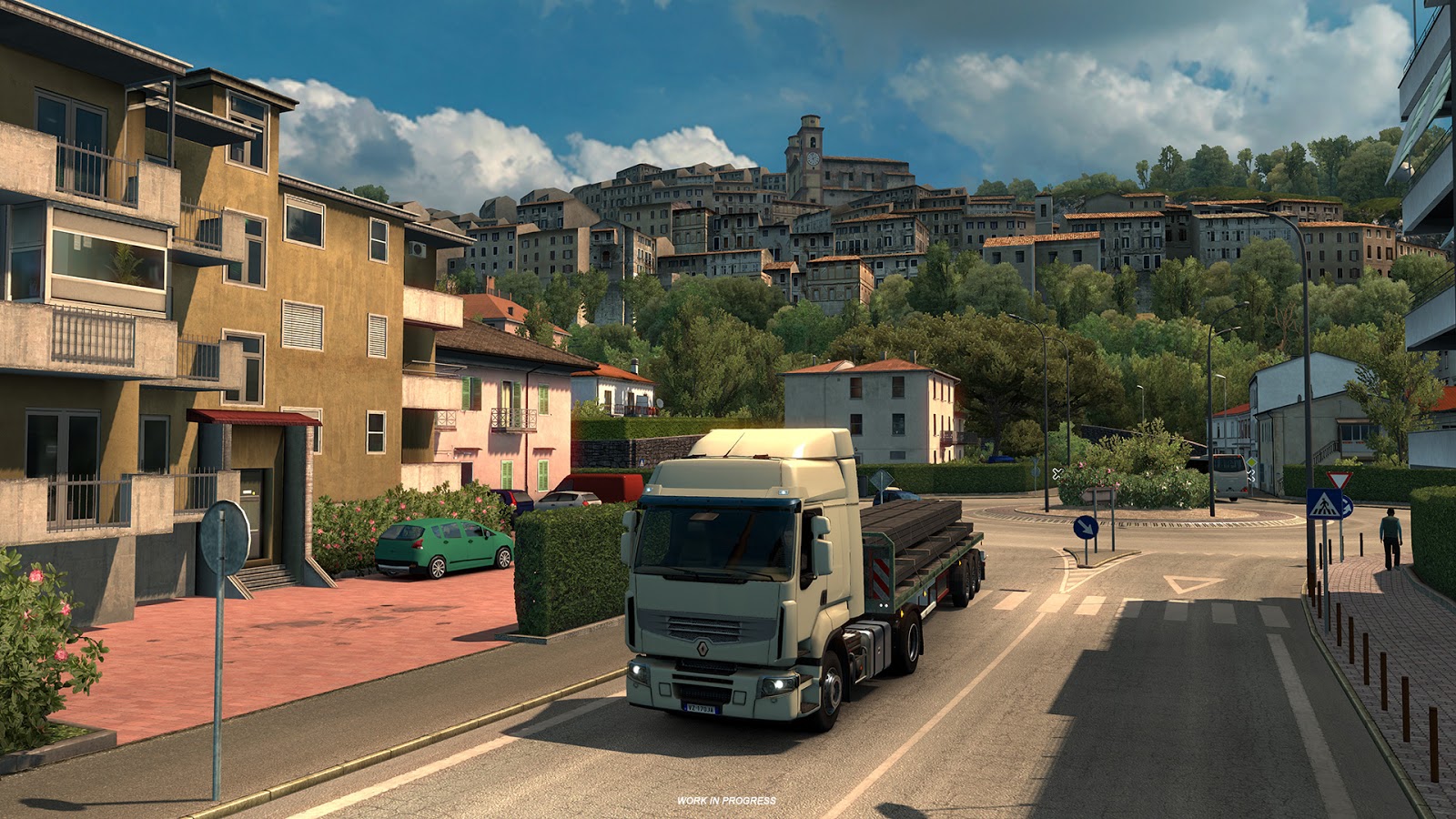 “We tried our best to depict the typical features of Italy from behind the wheel, like roads leading through the Apennines, where tunnels and bridges alternate with scenic vistas and curvy segments, opening the view to distant horizons. The geography and shape of Italy have also led to a relatively high concentration of cities and industries in the new DLC.”

We don’t yet have a price for the Italian DLC, but given French and Scandinavian packs cost £13.49/€17,99/$18.99, it would be fair to expect Italy to be roughly the same. The developers reckon it’ll be out “towards the end of this year.”