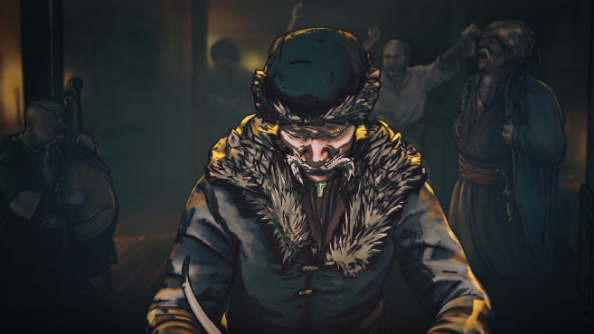 Europa Universalis IV – that big ol’ historical strategy game – is getting an expansion called The Cossacks, out December 1st. If you like naval combat, the Middle Ages and trying to take over the world, boy are you in for a treat. A certain super evil cartoon lab rat would no doubt approve.

Taking over the globe demands a plan. Get those juices flowing by reading about the best PC strategy games around.

The headline feature is a new diplomatic system that allows you to highlight provinces you’re looking to expand; giving both your pals and enemies a heads-up on your future world-conquering plans.

Here are a few other choice new features as detailed by the game’s press release:

Generously, even if you decide not to stump up for the new expansion, developer Paradox Entertainment will be releasing a major free content update for allEuropa Universalis IV players around the time The Cossacks pulls into port next month.

I think the last time I played a strategy game of any form was back in 2001 with Black & White. Making a giant monkey god stomp on a bunch of puny villagers totally counts as ‘strategy’, yeah?