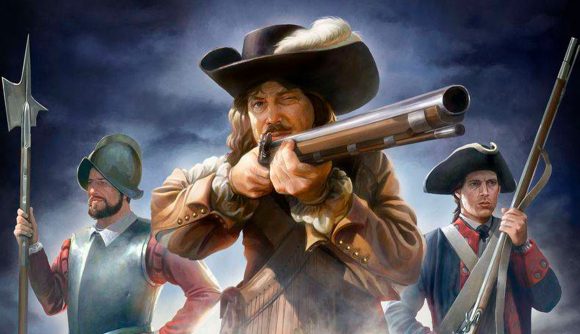 Paradox makes some of the biggest and best strategy games on the market, and those titles are continually updated with additional content and features. But much of that content comes in the form of paid DLC, and if you want a full Paradox experience years after release, it’s going to cost you hundreds of dollars. Now the publisher is trialing a new solution in Europa Universalis IV.

Tuesday’s Europa Universalis IV patch included hooks to test interest in a subscription rollout that would get you access to all the game’s DLC for a regular fee. It was meant to be a quiet test rolling out to a handful of users who would get the option to trial the service, but as Kotaku notes, concern from a big section of players forced Paradox to address their plans more explicitly.

As it stands, there’s no official word on price, or when the subscription might roll out to the full audience. In its forum post, Paradox insists that there will be absolutely no changes to the existing purchase model. If you want to directly buy the DLC, you still can – you’ll just have an additional option to subscribe to it.

Players dug up references to a subscription-exclusive unit, though Paradox says that idea was scrapped some time ago: “It was a poor idea and that’s why it was retracted.”

At current prices, it would cost over $300 USD to pick up every EU4 expansion, so a cheaper path in could certainly reduce the sticker shock. All this comes oddly timed with a current Humble Bundle, though – for the next 12 days, you can get EU4 and the vast majority of its DLC for $17 USD. It’s tough to imagine a subscription competing with that kind of deal.