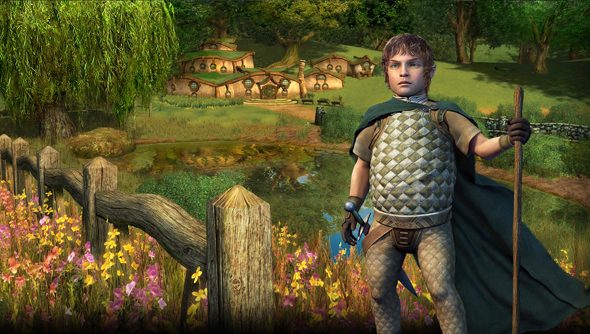 The European Commission – the tremendously important body which proposes and enforces EU law – are meeting with tech companies and national consumer protection authorities today and tomorrow to talk free-to-play. Specifically, they’re worried about the rising cacophony of complaints from parents who’ve incurred unexpected and quite dramatic bills thanks to in-app purchases in purportedly free games.

The Commission’s suggestion? If you call your game free-to-play, you really have to mean it. No IAPs, no nothing.

“National enforcement authorities and the European Commission are discussing with industry how to address this issue which causes financial harm to consumers,” he went on. “Coming up with concrete solutions as soon as possible will be a win-win for all.”

Decisive movement like this is clearly prompted, in the most part, by iPhone purchase mishaps – but any decisions made could send ripples through the PC free-to-play market too. Reassuringly, the EC don’t just intend to slap down developers who’re acting inethically – but also preserve the credibility of a “very promising market”.

Ahead of the talks, the Consumer Protection Cooperation and EC member states have released a list of ‘common positions’ on free-to-play. At the top of that list is misleading advertising.

“The use of the word ‘free’ (or similar unequivocal terms) as such, and without any appropriate qualifications, should only be allowed for games which are indeed free in their entirety, or in other words which contain no possibility of making in-app purchases, not even on an optional basis,” they wrote.

Other proposed safeguards include explicit consent for in-app purchases, clear contact information for customers to get in touch with developers, and an end to calls to “Buy now!” or “Upgrade now!” in games likely to be played by children.

The meetings are being held to establish a “common understanding” between national authorities and developers rather than to propose legislation – but the EC have said they’re prepared to follow through with the relevant consumer rights bodies to enforce standards in the future.

The consequences for PC developers aren’t clear: perhaps some will find it significantly tougher to make money from free-to-play down the line. Or perhaps they’ll simply need to attach a new name to the payment model (free-to-play-for-a-bit?).

Have any of you lot had a genuinely rough experience with a free-to-play PC game? I think the model’s done wonders for making MMOs accessible in chunks, personally – though obviously not without some ongoing teething issues.

{"schema":{"page":{"content":{"headline":"European Commission want free-to-play to describe only games “free in their entirety”","type":"news"},"user":{"loginstatus":false}}}}