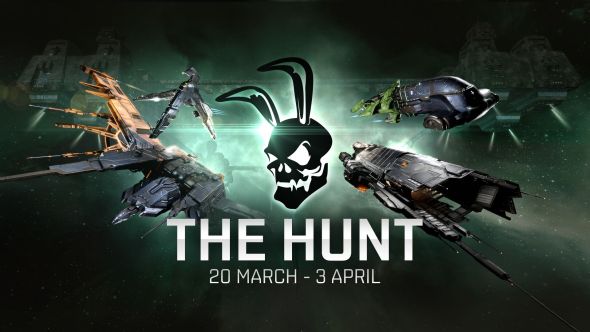 If you’re not getting your pirate fix from Sea of Thieves, CCP might have you covered. The developers of Eve Online have just announced a new update inviting players to Join the Hunt.

EVE Online is one of the best space games on PC.

The latest update to CCP’s space-faring MMO encourages players to hunt down and eliminate the fearsome Guristas Pirates. To do so, you’ll need to search for derelict capsules throughout New Eden and claim them before the pirates get their hands on them. Doing so will net you exclusive rewards including Cerebral Accelerators, a Damage Modifier module, Boosters and Hunter’s Quiver SKINs.

The Guristas are one of the most notorious factions in Eve Online, and are hoping to use the technology in the capsules to develop their cloning agenda. If you want to join the hunt, you’ll need to head for an event site and take on some Guristas to claim the capsules.

The Hunt event will run until April 3, and can be accessed in Eve Online via The Agency Tab. You can find out more about the event via the game’s updates page.