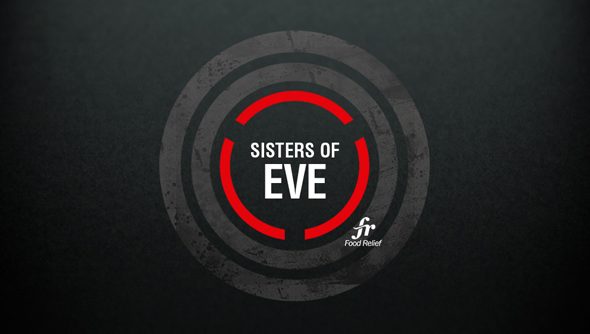 A year and a half of the most entertaining PCGN news stories are testament to the fact that PLEX makes people do very bad things. Best was the spy who disbanded a major alliance from the inside and made off with 400 billion ISK (one of Ian Fleming’s lesser-known novels).

But occasionally, PLEX sees a group of like-minded Eve fans do something very good. Over the last couple of weeks, for instance, they’ve raised 12,345 PLEX for the Icelandic Red Cross – $185,175 in real-world currency.

CCP revived their PLEX For Good initiative, first used to help fund Indian Ocean tsunami relief efforts in 2004, at the request of players in the wake of November 8’s Typhoon Haiyan in the Philippines.

Pilots were able to donate PLEX to an in-game character for 14 days until Saturday. For each PLEX gifted, CCP sent $15 (£9.32) to the Icelandic Red Cross.

CCP ended the charity drive with an eight-hour telethon on Twitch this weekend, which mostly entailed masochistic punishment for the amusement of their players. The studio’s staff marked pledge milestones with head-shavings, Eve-themed tattoo-artistry, paintballings, and thorough beatings from a Tae Kwon Do master.

In-game, meanwhile, pilots harnessed their warmongering and sneakery for the cause. The Marmite Collective promised war against major alliances and corporations if they failed to donate enough PLEX. Dedicated griefer Psychotic Monk streamed suicide ganking in high sec space on Twitch to drive donations. In-game banker Amarr Citizen 155 doubled player donations to Chribba – Eve’s unofficial middleman and official nicest guy, who had offered to swap other players’ ISK into the right currency – to the tune of 3,325 PLEX. Eve lottery organisationSOMER Blinkdonated another 4,000.

“It’s been a huge success and it’s lovely to think that while in the EVE universe its players are known for being notoriously devious, in real life they’re really a generous bunch,” wrote CCP. “It says great things about gamers and gamer culture when people are so willing to be this generous and it ties so directly into their gaming life.”

I rather suppose it does. Were any of you lot involved in the charity push?