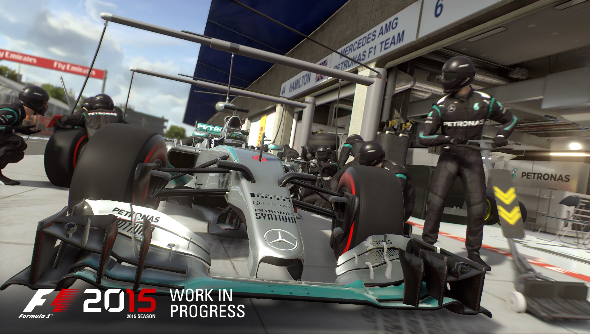 It looks like there’s still work to be done at Codemasters on F1 2015, as the studio have quietly announced that the game will be slipping just over five weeks back to now release in July, rather than June. The new date has comes via a brief but shiny new trailer showing off the EGO engine at it’s most lovely looking.

F1 2015 will now release July 21st. The original launch was June 12th, which Codemasters had seen as important due to being much earlier in the F1 season than previous releases. Whilst I’m sure Codemasters are disappointed they have to make the delay, I’m sure everyone is in agreement that delays are worth it if it means bugs and glitches are further stomped out.