Fallout 4 lets you design the mug you’ll meet the Boston wasteland with, and really, why shouldn’t that mug be Vladimir Putin’s? Or Beavis’, or Butt-Head’s? Using a character creator more granular and detailed than that of any previous Bethesda game, players have already set to work recreating their favourite actors and world leaders. The sometimes horrifying results await you below.

Fancy a famous name to match that face? Check the list of Fallout 4 names Codsworth will say for you.

Inevitably, and probably 1,000 times on computers and consoles all over the world, binge TV’s beloved antihero has been pieced together in Fallout 4. The brow is spot on, but for my meth money this Walter White’s a little too gaunt and not nearly wry enough. [8-BIT BASTARD] 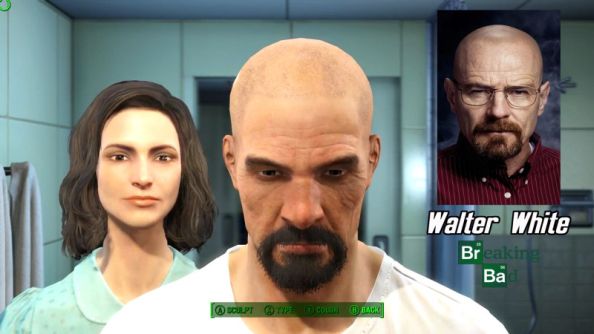 Here’s Woody Harrelson, as Kingpin’s Roy Munson, but looking a little colder around the eyes than he ever is in the flesh. [lordsmish] 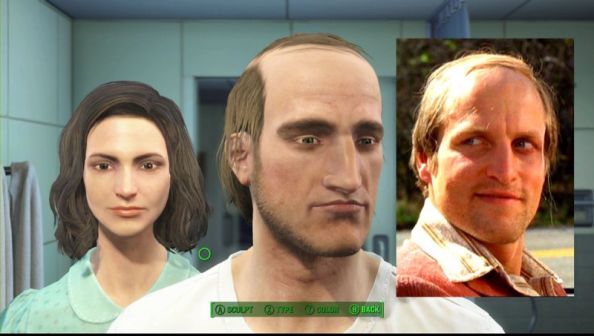 Beavis and Butt-Head are perhaps the most convincing of the bunch – helped in no small way by Fallout 4’s comprehensive collection of facial blemishes.

Though the image of Russia’s statesman wandering through the aftermath of nuclear war is unsettling, his visage is captured fairly successly in the character creator. [HarleyQuinn] 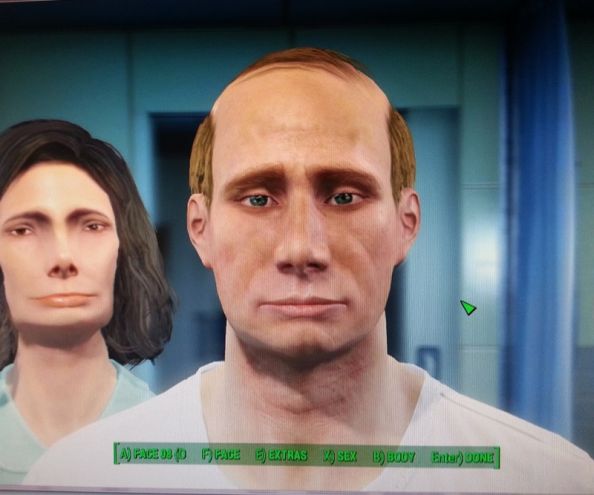 Here’s John Wick himself, making good use of the scar selection tool. [KiraXD] 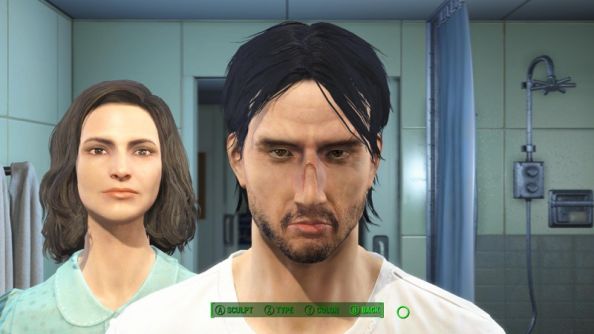 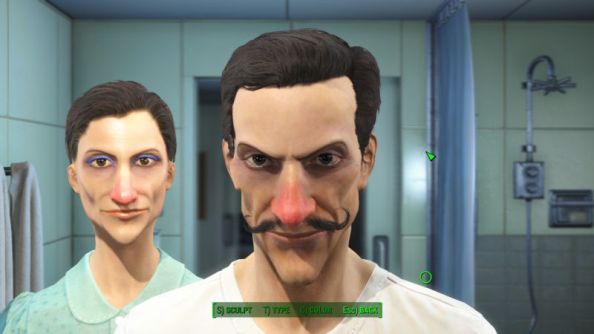 Brr. Sort-of-thanks toKotaku. Have you seen any better on your Reddit travels? Or assembled a famous face of your own?