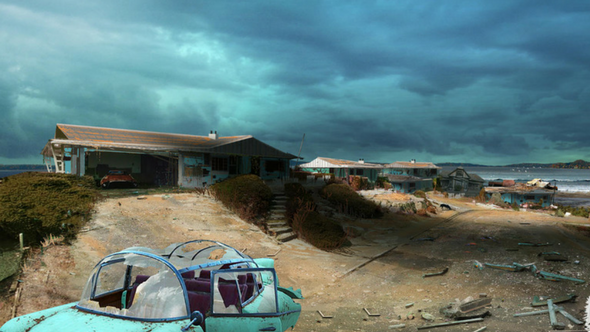 If you’re dissatisfied with Fallout 4 and its perceived lack of RPG mechanics, mod Fallout Cascadia could be perfect for you.

The mod is an expansion project that takes place in 2329 after the previous Fallout games, in Seattle. You can’t use your Fallout 4 saves, but that’s because the mod uses classic Fallout skills from the way the games used to be, rather than the new revamped system.

So, essentially, instead of featuring the S.P.E.C.I.A.L. stats, things like Guns, Medicine and Speech can be assigned and manipulated. It will also feature skill checks and “alternative options” for anyone who misses the flow of the older games as well.

The team behind Fallout Cascadia are looking to eventually bring the game out as a standalone mod that will patch in skills to the regular version of Fallout 4, but for now this integrated mod should do just nicely.

You can check out more about the game at its official site.