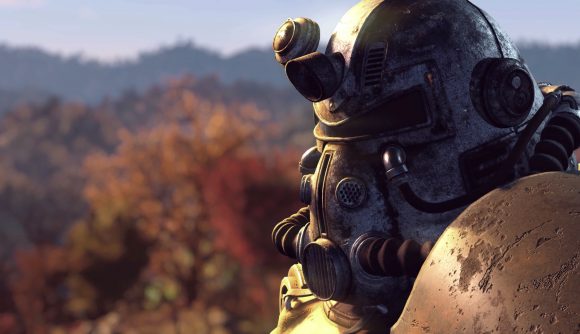 The vault has finally opened and Fallout 76 is upon us. But some of its earliest players have found a number of bugs among the apocalyptic wasteland. That’s game breaking bugs, not radroaches, by the way.

We’re collecting all the major issues and crashes as they’re reported, as well as including the fixes and workarounds where we can to help you get back into the West Virginian wilderness asap.

Many players are reporting issues with logging into their accounts even after playing the Fallout 76 beta with no problems. This has to do with switching from the beta to the live game, and players are being met with the on-screen message: “Login failed. This account is not authorized.”

There has been some understandable confusion about B.E.T.A codes and the separate retail codes. Bethesda suggests that some players who experience the log in issue will not have yet redeemed the retail code to their account. If you preordered a physical copy of the game, that means you’ll have to wait for it to arrive to get your code.

If you purchased Fallout 76 digitally through the Bethesda.net store then this code will have been automatically applied, but if you purchased your game through another retailer then you might need to check with them about providing your retail code. 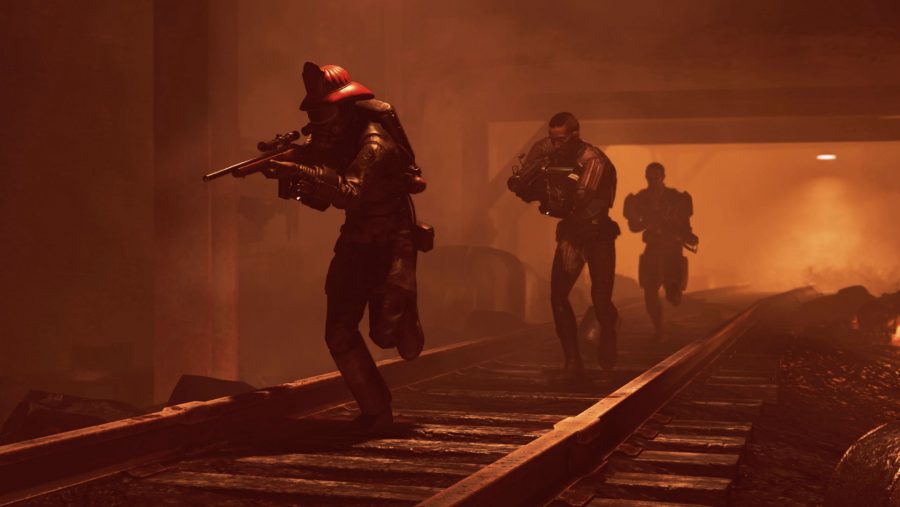 If you are still having trouble logging in then Bethesda advises players to run a “Scan and Repair”, which searches your game for any corrupted or missing files.

Warning ahead if you are trying to play Fallout 76 on an ultra wide monitor at 21:9: the game will be unplayable. On Bethesda’s support page for this issue, a community manager says that they are planning to support 21:9 in a patch that’s to be released sometime after launch. As a commenter posts underneath,this issue was raised during the B.E.T.A., so with any luck that wait won’t be too long. 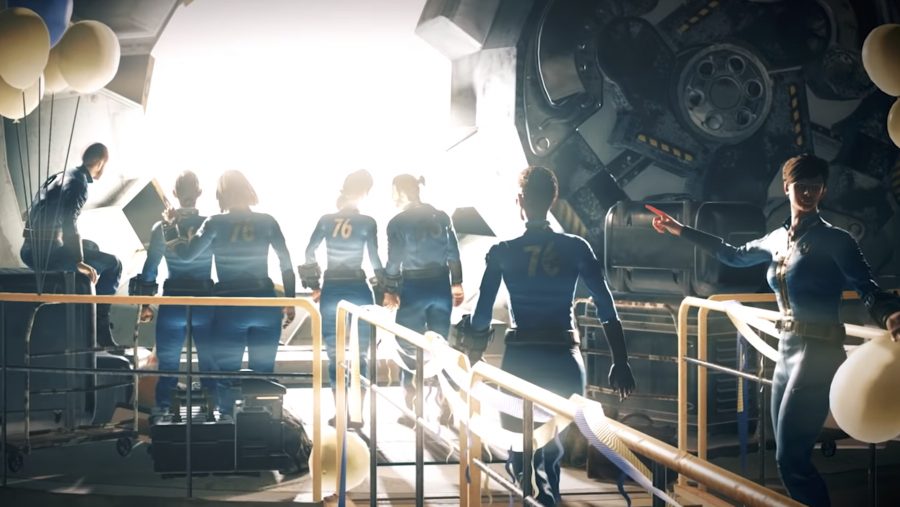 There are also issues with taking in-game screenshots in Fallout 76. Many players have checked their computer’s games folder, drives, and directory for their photos to no avail. To avoid this situation it’s best to use your computer’s screenshot key or software like OBS, just to make sure that your photos are saved.

As with the beginnings of many online games, the enemies in Fallout 76 can be a little buggy and the AI can be a little… unpredictable. In our Fallout 76 review in progress Julian has catalogued a few memorable encounters himself, including enemies rising up from the ground and a bizarre meeting with a floating head. There are no current updates to sort out this particular issue, if indeed it is an issue. Depends how much you like your sci-fi.

We’ll keep this post updated with any other crashes, bugs and fixes. Make sure you’ve read our Fallout 76 tips to help you through the wasteland. If you are experiencing an issue with Fallout 76 then Bethesda advises that you submit a support ticket with details of your account and PC build.