Fallout 76 launched a month ago, and by most accounts the sceptics were right. Bethesda’s online take on the post-apocalyptic RPG is a buggy ride through West Virginia that ditches vibrant world-building in favour of grindy quests that lack personality. Add to that a host of pricy microtransactions and a mass of PR misfires ranging from canvas bags to support info leaks, and suddenly Bethesda’s reputation as one of the kings of open-world RPGs is well and truly tarnished.

As with all bad games from big publishers – and make no mistake, Fallout 76 is a bad game – this has resulted in a bunch of overdramatic forum chatter that essentially amounts to this: we need to boycott Bethesda. Starfield? Nah. Elder Scrolls VI? Forget about it. Rage 2 and the next Wolfenstein? Beth published, so we’re not playing.

Any of those games could come out and be terrible, but in this world of complete unknowns they could also be genre-defining classics that upend the industry with smart design and lavish storytelling. We don’t know yet – and if you follow through on this whole boycott thing, you never will.

Boycotts work as a political statement because they’re targeted at very specific things. True consumer activism can be seen in the ‘90s Nike boycott over the company’s use of sweatshops. The idea is to withdraw support from a company in order to encourage the people running it to change their behaviour, and it’s something to consider in the game industry as we keep hearing about issues like crunch at Rockstar. That’s got nothing to do with the quality of Nike’s shoes (or Rockstar’s games), but rather the conditions in which they were made. 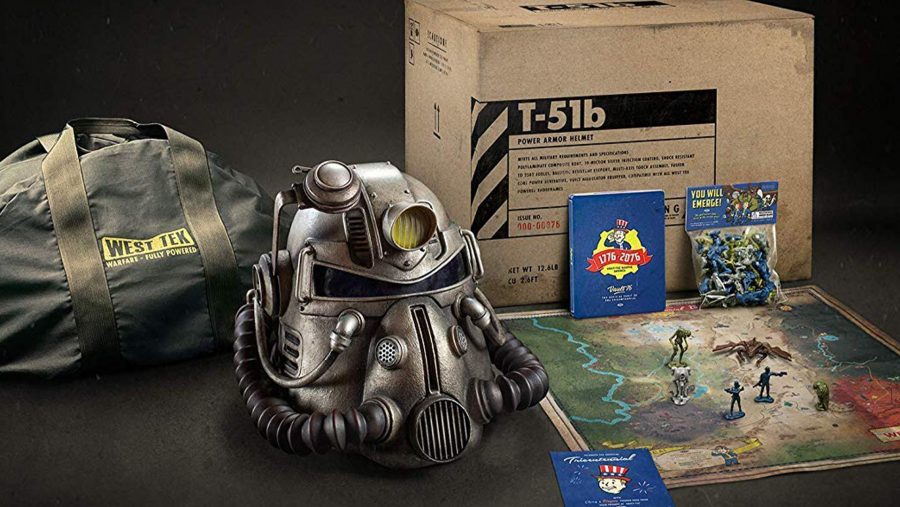 There’s a case to be made for game industry boycotts in the true sense, to hold studios to account for pushing developers too hard or predatory monetisation schemes. But these issues are much loftier than ‘Fallout 76 was bad’. If you boycott a developer because of a bad game, there’s no message. If you’re boycotting good games after bad, then the statement is that the studio shouldn’t be making good games either.

Contrary to what you may have heard on the internet, no developer sets out to make a bad game

Contrary to what you may have heard on the internet, no developer sets out to make a bad game. Budget constraints, time pressure, and other external factors can all bring down a game’s quality, and sometimes all the time and talent in the world can go in a bad direction and end up contributing to a game that’s not much fun.

Priorities change, technology evolves, and people move from place to place. A developer that was once on top of the world can put out a string of stinkers and shortly be out of the business. If your confidence that The Elder Scrolls VI will be great is shaken after Fallout 76, that’s fine. But it makes sense to enter into every transaction with a developer from the same starting point. 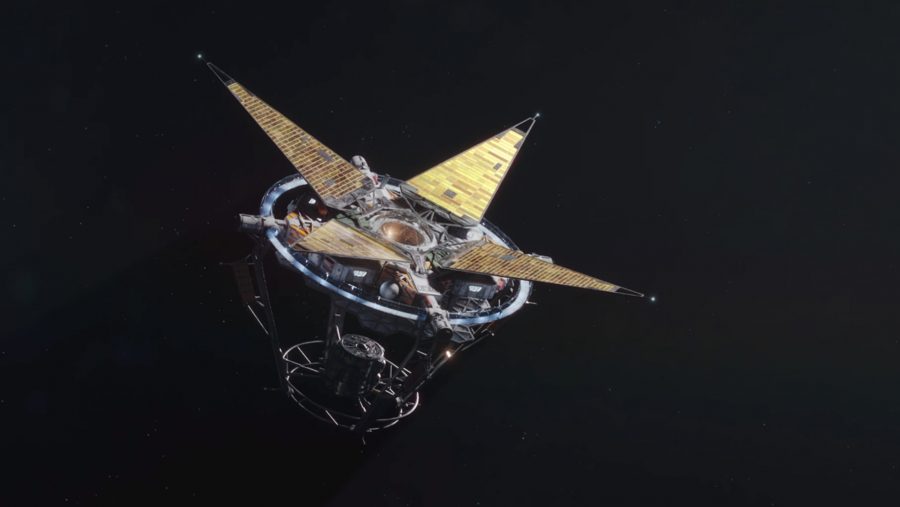 In theory, that transaction is very simple. The studio makes a game with the hope that you’ll like it. If you think you will, you buy it. Developer makes money, you get an entertaining game, and everyone’s happy. It sucks to get burned by a bad game, but today you’ve got more tools than ever to make a buying decision – with the help of reviews, streams, and social media chatter.

Read more: It’s tough living as a merchant in Fallout 76

We, the gaming public, have spent a long time talking about ‘voting with your wallet,’ and that language was a mistake. Deciding whether a game is good or bad before you buy it isn’t a political act – it’s simply the process for making a good purchasing decision. When we’re all old and grey and The Elder Scrolls VI is finally out, why not read a few reviews before you decide whether or not to buy it? You’ll find a lot more entertainment if you buy games based on their quality, rather than a developer’s past mistakes.