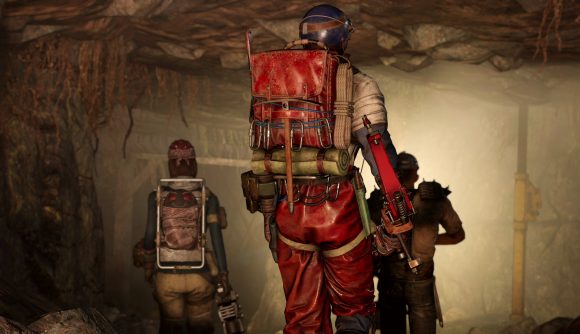 For a brief time, one of Fallout 76‘s most prominent roleplaying groups vanished from Facebook, and no one knew why. The Free States Militia was removed in error, of course. We reached out to the social media platform to seek some clarity over what happened. Soon after, everyone got their accounts and group back, and we got the following response from a Facebook company spokesperson: “We apologise for removing the Fallout 76 group in error and have since restored the Group and admin accounts.”

Everything leading up to that, though, was an event. It all started when the creator of the Free States Militia went to check in on a lore piece he put up on Facebook chronicling the group’s journey through Fallout 76. But he couldn’t log on.

“After restarting my phone with no luck, it became clear my account had been disabled,” Bobby, who wishes to remain on first name terms, tells us. “I tried to contact the other leaders of the group and found they were all unsearchable. We eventually got in touch through a PSN message and all were found to have had their accounts banned from Facebook and our Free States Militia game page removed.”

Bobby goes on to tell us that the group hadn’t received any warnings before being banned and didn’t get an explanation for why it happened, either. People in the Fallout 76 community began to mull over the cause of the ban before one theory became prominent: it was because the roleplay group has the word ‘militia’ in its name. 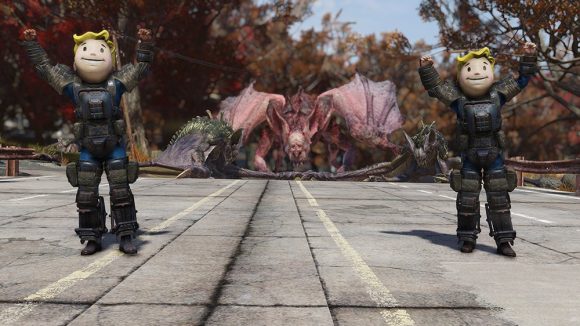 “That’s the theory,” Bobby recalls. “Things in the world are quite tense at the moment. Understandably, platforms want to protect their members from certain things; however, many real-world and societal themes present themselves in videogames. So there is a ton of bleed over in terminology and verbiage. Games are increasingly adult-oriented, and that means adult themes.”

As far as explanations go, it’s a fair pitch. Facebook explains in a recent blog post that it’s been taking down groups and their content in its continued efforts to combat violence and misinformation. An AI is in place to “detect potentially violating content”, and people are there to monitor things, too.

“This summer we continued to take action against groups tied to violence,” VP of engineering Tom Alison writes. “We banned a violent US-based anti-government network connected to the boogaloo movement and removed 106 of their groups. 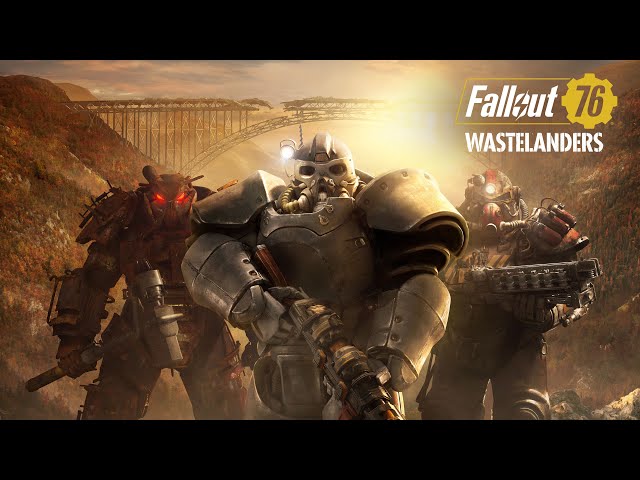 “We also expanded our policy to address organisations and movements that have demonstrated significant risks to public safety, including QAnon, US-based militia organisations, and anarchist groups that support violent acts amid protests.”

Buddy system: all the Fallout 76 factions and what they do

The situation is still undoubtedly strange. Sure, canonically, the Free States were an anarchist, secessionist militia movement that tried and failed to create a new society in Appalachia. But they exist in a videogame. Bobby goes on to tell us that the only political material the group engages comes from Fallout 76 and not the real world. All the community wants to do is weave stories through their characters and see how it all comes together. 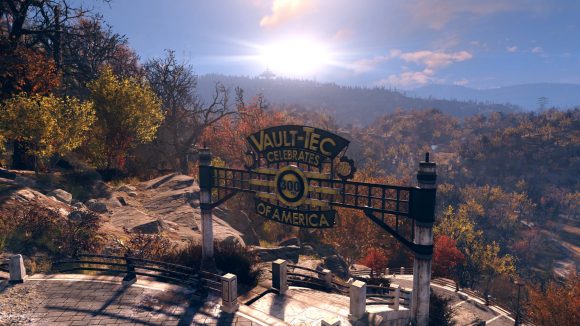 “We all tell the stories of our in-game characters,” he says. “I am known as SGT Spags or Big Boss. My character is a veteran member of the Free States. Post-war and post reclamation day, he is the senior surviving member of the original faction.

“We also interact with other lore-based groups such as the Vulture Raider Gang, the Fallout Five-0 Responders, and the Enclave Armed Forces. We make Machinima using in-game mechanics and camera abilities.”

Despite the confusion surrounding how this happened, the sting of losing the page was certain. One of the members tells us there was “two years of creativity, collaboration, achievements, and memories” there alongside all the lore the roleplay group became known for. 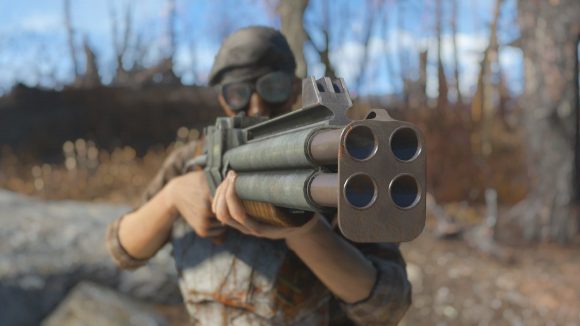 What stung more was that the group’s leaders also lost their personal accounts and every memory they built up alongside it. Someone lost photos of a daughter who passed away 11 years ago, whereas others lost virtual keepsakes of their families. One person we spoke to lost a video of her dad saying goodbye to her before he passed away four years ago.

“One minute we’re here, the next minute we’re deleted,” Jessica, who also wishes to remain on first name terms, told us at the time. “A videogame fansite based on an in-game faction of the same name. It makes no sense, especially when there are still real-life militia groups up and running on Facebook.

“In the end, I don’t care about my account, that can be gone if it needs to be. I just want my photos, documents, and 12 years of memories back.”

Thank you @fchadfallout76 and everyone else who helped us get our Facebook accounts back. I would never hesitate to go to bat for ANY of you! Here is what you helped me save… All my love – Jess pic.twitter.com/lNm6MLzX00

While chatting to members of the Free States Militia, we reached out to Facebook for clarification. Soon after, the roleplayers got their accounts back alongside everything they lost once the social media giant realised the error.

Happily, that includes Jessica’s video of her dad. If there is anything you can learn from this, though, it’s that you should be careful about what you call yourself on Facebook.