Baby, it’s cold outside, and the air is filled with holiday cheer. That means more likely than not you’re spending time with friends, family, and relatives that keep asking you about romantic interests. ‘No Aunt Gemma, stop asking if Sam is my boyfriend, geez.’ No? Is that just me?

Activites are the usual arguing about not wanting to watch Elf again, watching Elf again, and eating one too many mince pies. But it doesn’t have to be that way. What if you and your comrades play some games instead? No not like that one game of monopoly you start and never finish, I’m talking about videogames, silly.

There are PC games that everyone and anyone can enjoy, and so here’s a list for you to have a good look through and decide what type of game would fit your family and friends. Some of these are winners for all ages, while others are a little more age-specific, so there should be a good range for all capabilities and skill levels.

Ready to get all lovey-dovey? Great, let’s kick off! 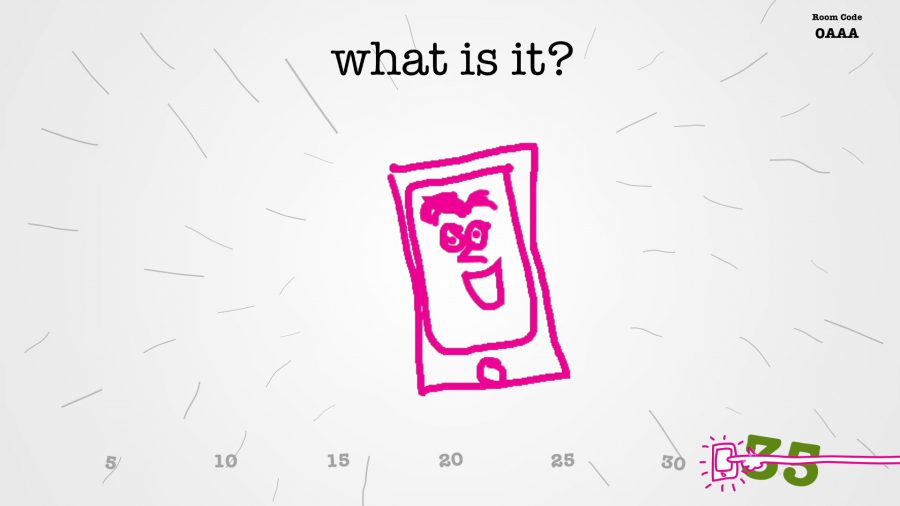 Ah, the much loved Jackbox games. I couldn’t pick just one, because they’re all pretty fantastic, and doing a little research on your end might mean you pick out the one that best suits your humour and age range. If you’re one of the few who haven’t played or seen a Jackbox game, it’s actually a series of minigames that you play on your phones. If you have a smartphone, it’s your controller.

Quiplash might be the easiest minigame for the whole family to get into because you’re given a prompt – something like: ‘What’s the worst thing to find in your bed?’ – and then you give your answer. You can cater your answers according to your audience, but let’s be honest – writing ‘poop’ might win you the round irrespective of whether you’re playing with kids of adults. The answer with the most upvotes wins, it’s that simple. If you’re looking for everyone, no matter their gaming prowess, to get involved, this is the game for your holidays. 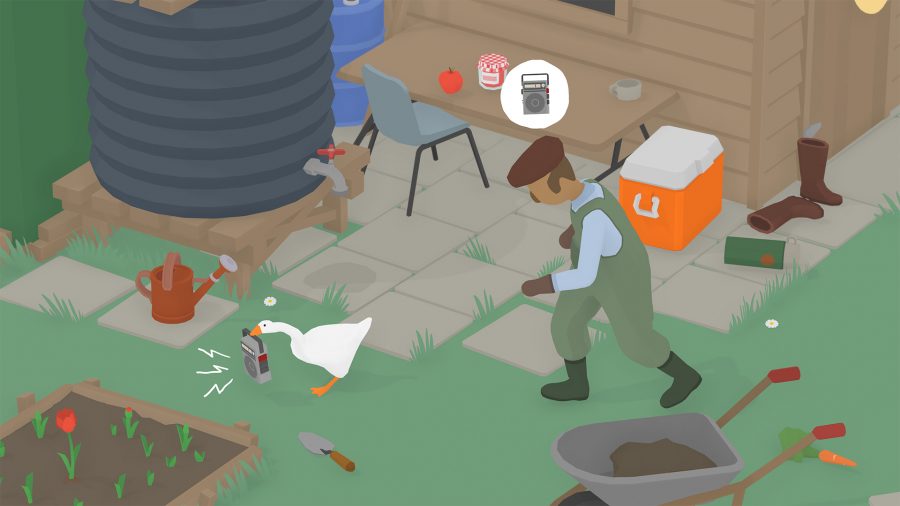 This entry is dedicated to Ben, the lovely editor of PCGamesN [Will Paypal you later, cheers – Ed.], who swears by this being a fantastic game to play with kids. And you know what? I think he is spot on. Untitled Goose Game lets you play as a horrible goose having a good go at ruining a small village’s day.

You can steal, annoy, and lightly bully the people of this English hamlet in a mixture of puzzles and general messing about. No matter the age of the audience, this game is the purest form of mucking around, bringing joy to all audiences. It’s the title on this list most likely to get that lonely kid at your Christmas party to laugh, and you can sit there right along with them and watch the joy of honking at strangers spread to all. 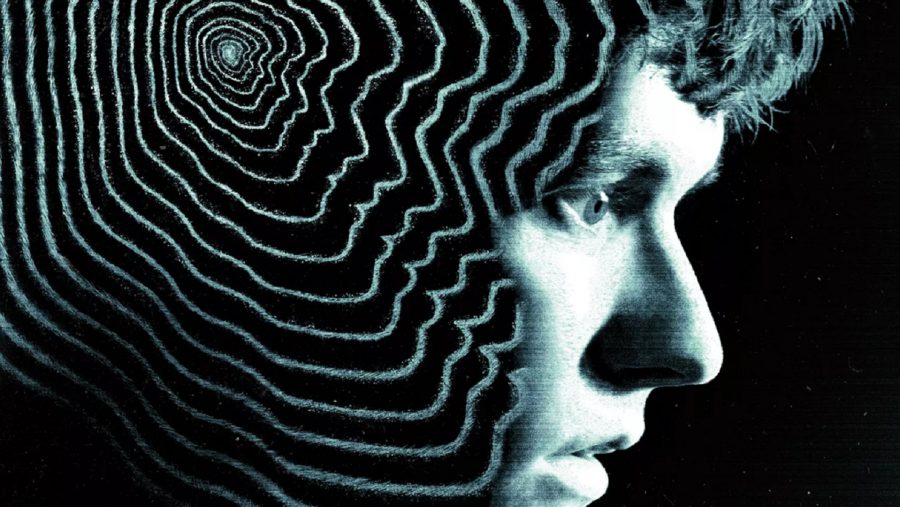 I am being moderately cheeky here. If you’re already familiar with what Bandersnatch is, then you might be wondering why I’ve put it on a list of PC games when it’s a Netflix special. Well, you can watch Netflix on your PC, can’t you? Exactly. It’s also all about game development so… there.

Anyway, Charlie Brooker’s Black Mirror anthology series is famous for spinning technology on its head and showing its darkest possibilities. Normally this is in the form of a TV show, but at the end of last year, Bandersnatch debuted as the first interactive episode of the show in which you get to call the shots.

FMV games have been around forever(ish) but as Bandersnatch was presented more like a TV show, I think it’s the perfect ‘game’ to get an older, perhaps even more stubborn audience to participate in. Imagine the scene: you’ve managed to convince your folks that you shouldn’t watch Elf, and you get them to watch this instead. You get to talk about what you should do, why it’s the right choice, and theorise about the meaning of a new piece of media together. Way better than watching Will Ferrell ask what a stranger’s favourite colour is. 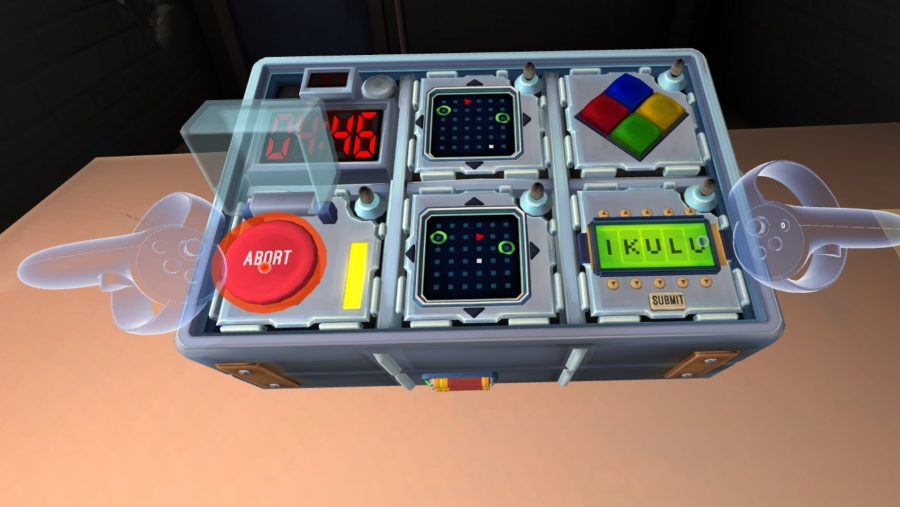 Keep Talking and Nobody Explodes

This is a challenging game that requires a lot of teamwork. Oh and a printer. Keep Talking and Nobody Explodes is a game where one person is looking at the bomb, and another is looking through a manual trying to prevent them from exploding. It’s the classic tense spy film premise in a fun for all the family format. That is until your brother or sister gives you the wrong instructions and you bicker about whose fault it was now you’ve been metaphorically blown to pieces. Even so, taking it in turns to try and work out how to survive the bomb is something everyone can enjoy. 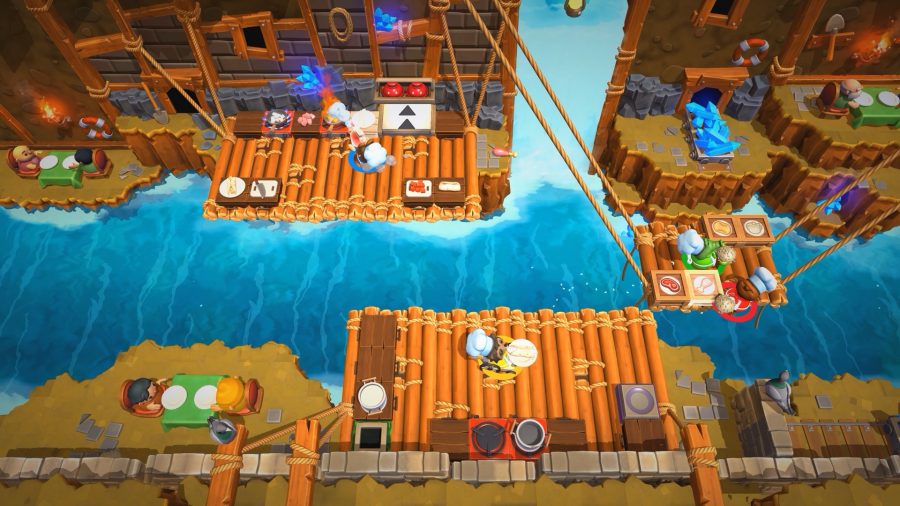 Well actually, I’d recommend either of the two Overcooked games. The first one is a gem, but ultimately the second edition is a better overall experience. Overcooked 2 is an intense mixture of fun and frustration, from seeing your character with a delicious complete meal slide off an iceberg, to shouting at your companions because they forgot to pass you an onion. A couch co-op game which tests your limits but which you can’t stay mad at for long. Anyone and everyone will enjoy the pure chaos of these madcap cooking challenges. 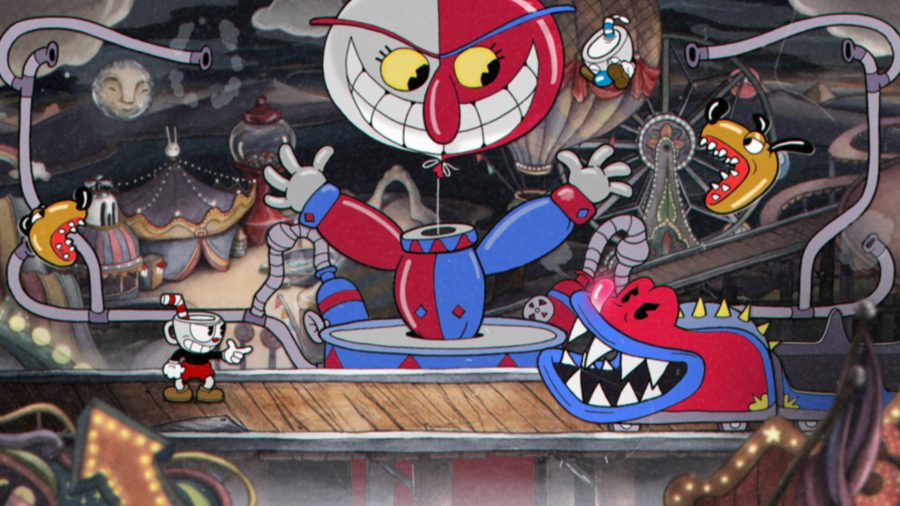 Hear me out. Overcooked 2 is the type of game you can blast through multiple levels in one sitting. Cuphead, however, has its levels blast through you. The friendly surface visuals might lull you to think this game is easy – it is anything but. Cuphead is built around the idea that bosses are regularly the most exciting part of the game, and dials that concept up to 11.

Most of Cuphead’s gameplay is extremely difficult boss fights against the most fascinatingly weird enemies. Although none of the game is especially un-child friendly, kids might find the difficulty a little brutal. Even so, just seeing how far you can get is fun in itself, and for that reason, Cuphead makes for a great couch co-op for a couple on a cold winter night. 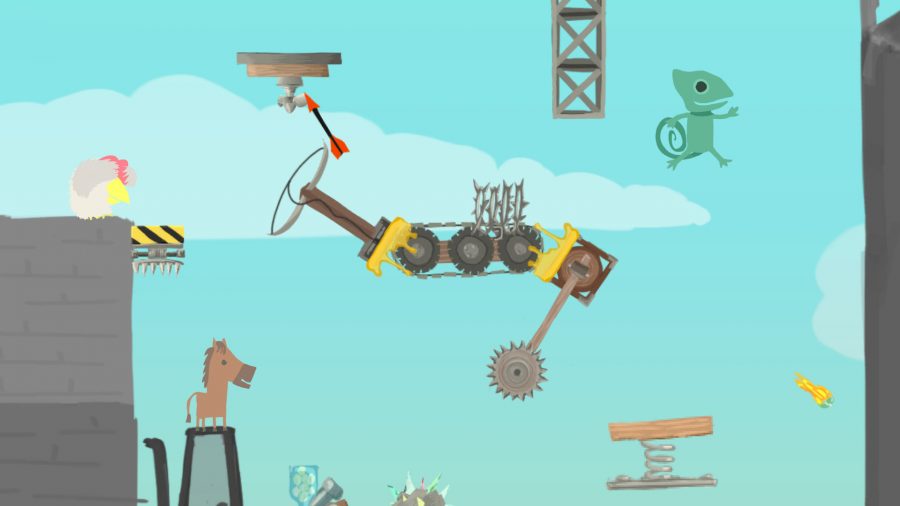 Ultimate Chicken Horse is your (latest) opportunity to annoy your friends, and maybe even yourself. It’s a simple and fun DIY platformer in which you all get to take turns building a course and then hop, skip, and jump to the end seamlessly. That’s until dangerous traps are added to your building materials. Your course goes from being sleek and simple to a difficult, soul-breaking mess and it’s brilliant. Lots of laughs for everyone. 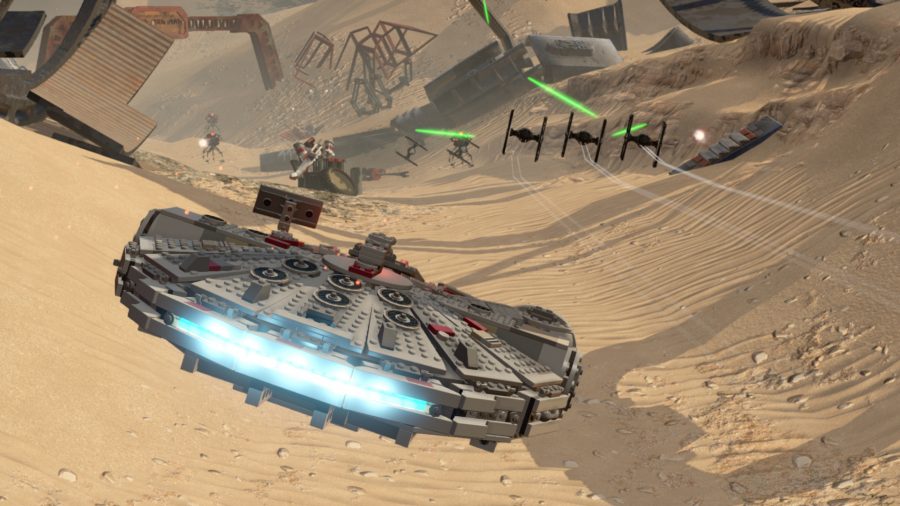 I’m not going to pick one of these for you because the Lego Games have such a wide range of characters and fandoms covered. Marvel fan? Or maybe DC? Want to revel in Jurassic Park nostalgia? The Incredibles? How about just the Lego movie? Any major franchise that your collective group takes a pleasure in has a good chance to have been involved in a Lego game somewhere. Arguably the best are the Star Wars Lego games, but you’ll have a good time with whatever you choose! Give them a go. 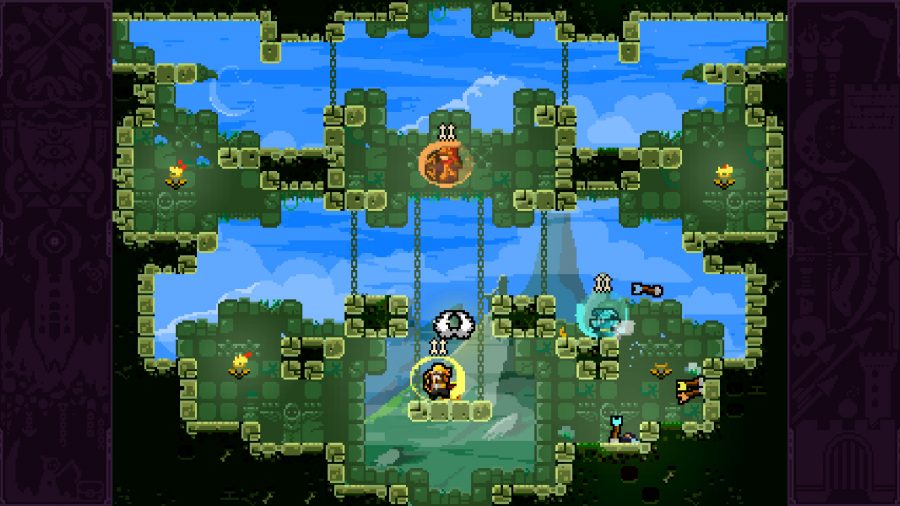 A modern game with a retro feel and brutal multiplayer combat. Towerfall Ascension is a pixelated gem is all about fighting your comrades in an intense part archery, part what-is-going-on battle to the death. It’s the basic classic couch co-op experience modernised, and with a little panicked button mashing anyone can get in on the action. You will feel superhuman watching your impossible victory kill back in slow motion, all the while rubbing the losers face in their abject failur… wait, this isn’t very Christmassy, is it?

Right, there you have it – a lovely bunch of games that you can play with your family and/or friends over the holiday period! Come to think of it, these are games you can play any time of the year, but at least you have a proper excuse not to go outside when it’s this chilly.