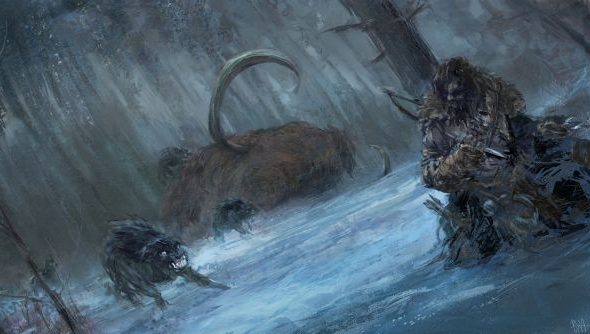 The internet has spoken and what it wants is survival modes. Ubisoft are only too happy to oblige. On April 12th, a free patch for Far Cry Primal will introduce Survivor mode, a more realistic take on being an ancient caveman that can control owls with his mind. In fact, it takes away the owl-bombings altogether, along with introducing stamina that is replenished by sleep and forcing you to remain conscious of your hunger levels. Worst of all, animal friends are now susceptible to death, and won’t just show up again later for a pat on the head – if they’re gone, they’re gone for good.

If you prefer your striving against impossible odds to involve the undead, here’s the best zombie games on PC.

The news comes via the Ubisoft blog, where this introduction video lets us know why they’re doing it and some of what it will be like:

A key to note is that Survivor mode and the various additional options can be activated at any difficulty level. It does make the game harder, but it’s meant to be an additional option, not just something for the hardcore only. Here’s the highlights of what it can change:

It’s all coming to PC on April 12th. The same patch promises to add 4K textures for us too, if you’ve the GPU for them. If you want to see Survivor in action, Ubisoft say they’ll run a livestream on April 7th at 9:30am PDT / 5:30pm BST on their Twitch channel. More info, as well as a deeper explanation as to why all this is happening, over on the Ubi blog.