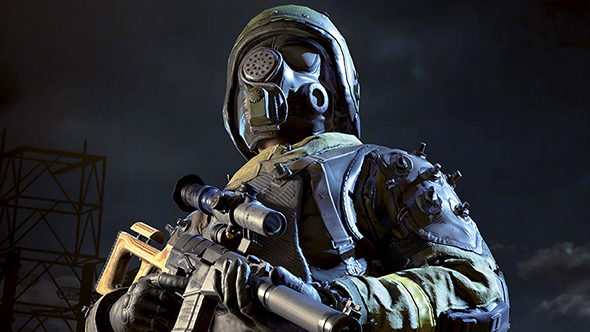 In the wake of any game as successful as PlayerUnknown’s Battlegrounds you can expect a flurry of games looking to cash-in. Unlike those games looking to imitate, Fear the Wolves sounds like it will genuinely innovate.

From some of the team that made the Stalker games, Fear the Wolves sees 100 players airdrop into the exclusion zone surrounding the cracked and leaking Chernobyl reactor. Unlike its competitors, Fear the Wolves players will have to fend off more than each other.

Fear the Wolves’ world is populated with wild creatures and mutants who threaten any players caught in their path. So far Vostok are only showing off a mutant wolf, but considering some of the monstrous creatures that filled the cold concrete corridors under Chernobyl in the Stalker games, I’m suitably worried.

This mix of PvE with PvP should give Fear the Wolves a different flavour to other battle royale games. When you come across areas with high value loot, you won’t just have to contend with players drawn to the gear but mutants that can rend you in two. 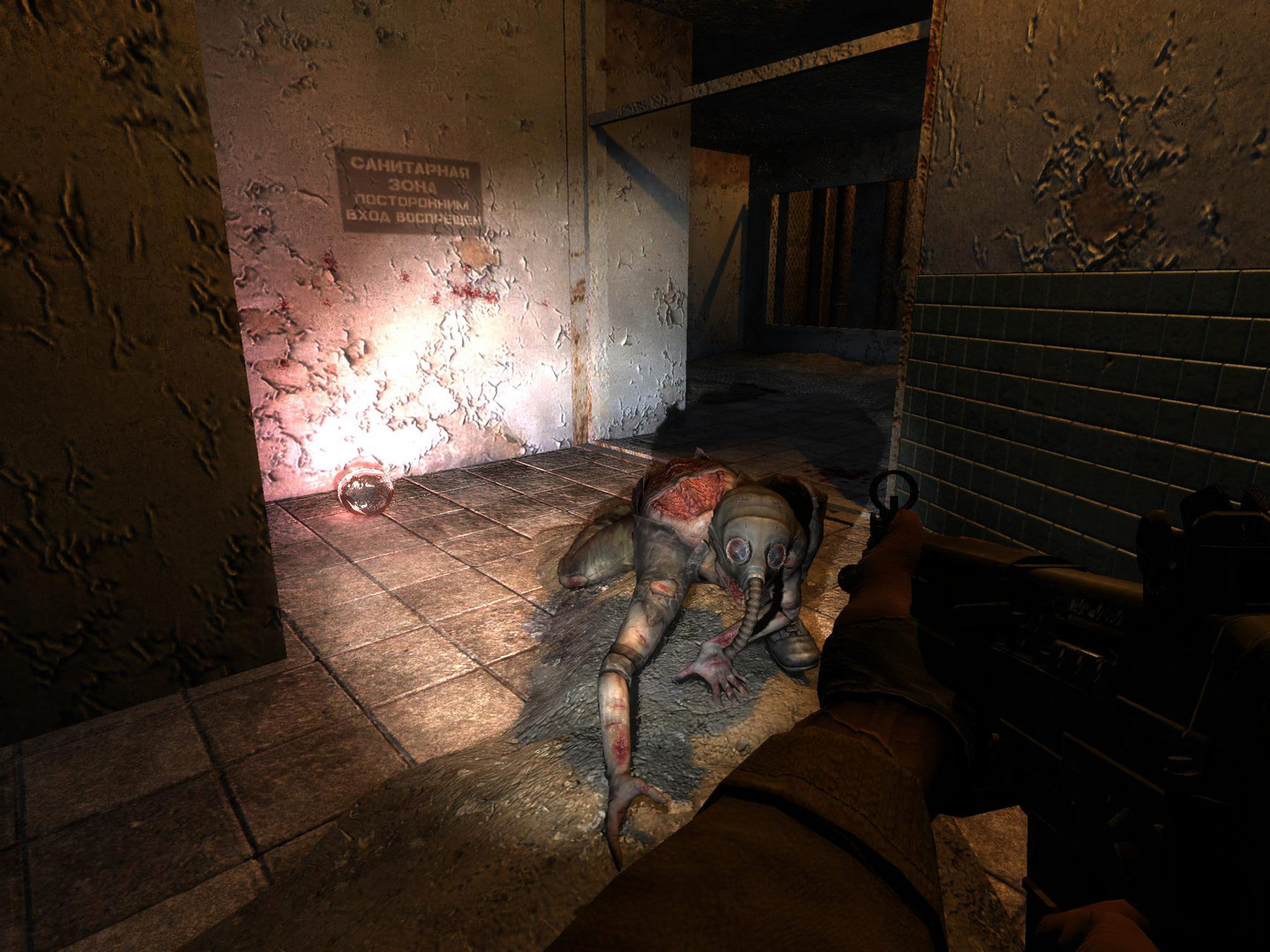 This is just a screenshot from Stalker but until we have screenshots of Fear the Wolves it will have to do.

And what about that loot? There will be weapons and kit with which to modify them, such as scopes and grips, you’ll also find clothing and armour to camouflage and protect you from other dangers – so far, much as you would expect. However, you can also find breathing apparatus and hazmat suits. This is to help you contend with the ever-present radiation threat.

All the battle royale games have something to drive players together, usually a contracting bubble. Fear the Wolves has this, too, but it fits neatly into the narrative of its world. Shifting fallout clouds the map, forcing players to move into tighter play spaces. That is, unless they have found gas masks and oxygen tanks. They won’t let you move into the fallout with impunity, they will only give you temporary access to the dangerous cloud but that could be enough to let you sneak up on an enemy, attacking them from out of the nuclear fog.

Much like Stalker, Fear the Wolves Chernobyl is dotted with anomalies. These tears in the world will punish anyone who stumbles into them by accident (or who is driven into them by a predatory player). Vostok aren’t talking too much about what these will be, but the other games set in The Zone were strange gravity wells that would turn you inside out if you strayed too close. 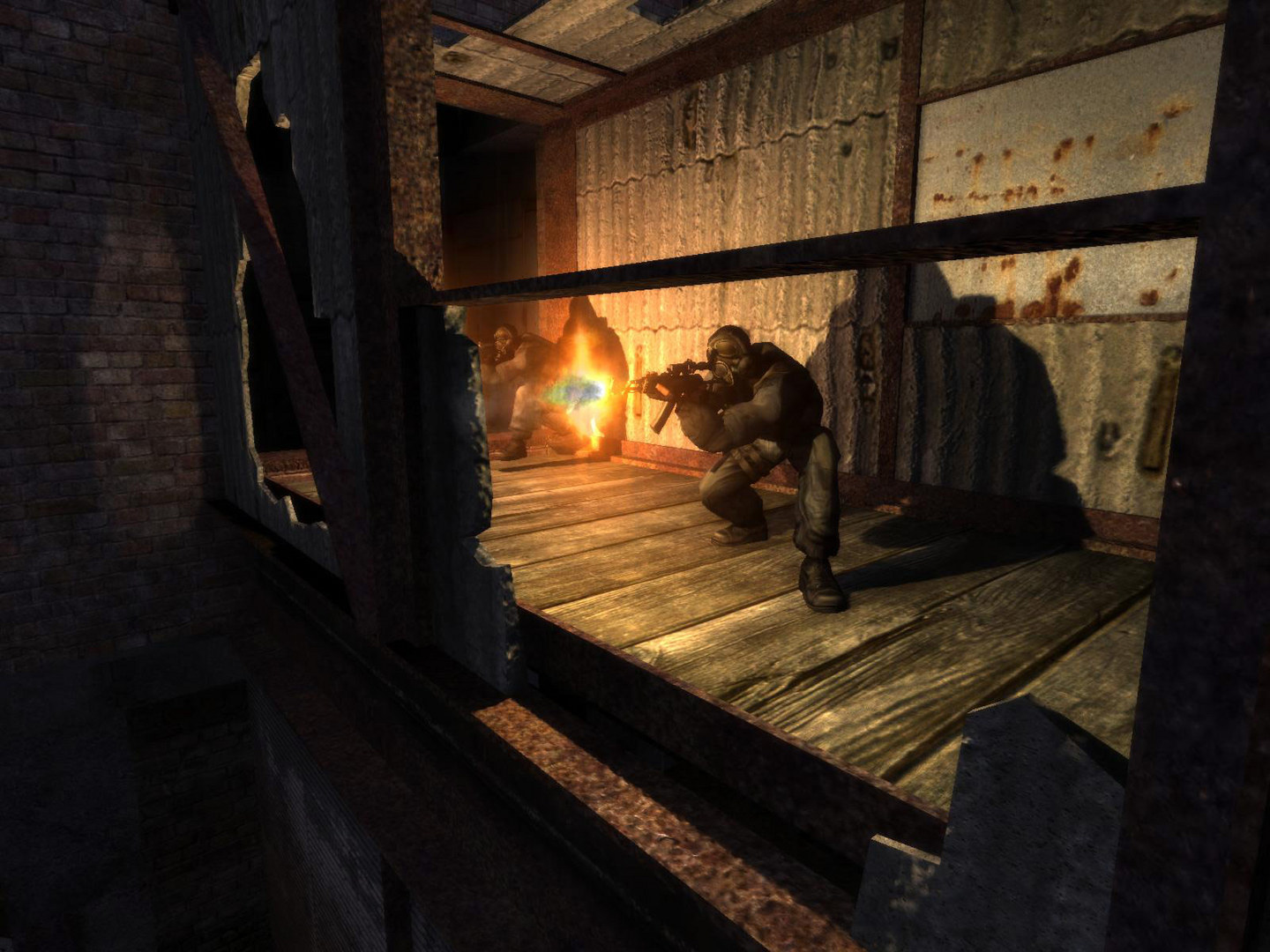 Vostok are giving Twitch viewers tools to influence Fear the Wolves matches, letting the audience vote on dynamic weather fronts. Viewers can call in a rainstorm or heat wave if they think their streamer is having too easy a time. The weather will do thigns like affect their weapon’s effectiveness and character’s stamina. Players can also call in rolling fog that brings visibility way down, coaxing players to get in close to one another.

Vostok are aiming to release Fear the Wolves later this year and it will continue being developed in response to feedback from players. So, hopefully, if things like player-voted weather works well, we’ll see a whole spectrum of weather systems added in. Who wouldn’t want to play in a radiation-infused lightning storm?

While there may not be room for many battle royale games to thrive, Fear the Wolves sounds like it has enough going on to have a chance of carving out its own niche. After all, Stalker battle Royale is a great elevator pitch.