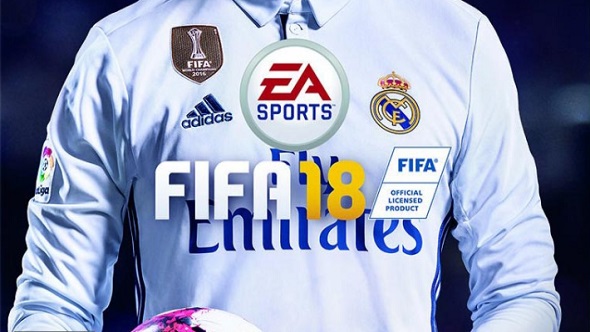 For more than 20 years, EA Sports have released a FIFA, Madden, and National Hockey League game every year, without fail. The games have been a staple of autumn release windows, and EA’s E3 showings, for more than a decade, but that could be set to change.

In an interview with Bloomberg, EA’s CEO Andrew Wilson says there could come a time where those games aren’t released on a yearly basis, but are instead replaced with a subscription-based live service.

Wilson says it’s not likely to happen any time soon, but with the rise in subscription based services across the television and music industries, he believes it would be “naive” to imagine it won’t have an impact on the way we play games.

Mobile iterations of EA’s sports games don’t require whole new games, instead updating year-on-year as new version are made available on console. But even there, elements like FIFA Ultimate Team are constantly being updated, and games are regularly patched, and it’s not too much of a stretch to imagine a world where those same updates and patches simply roll over between seasons, rather than requiring a full game to be developed, and, crucially for players, bought, every year.