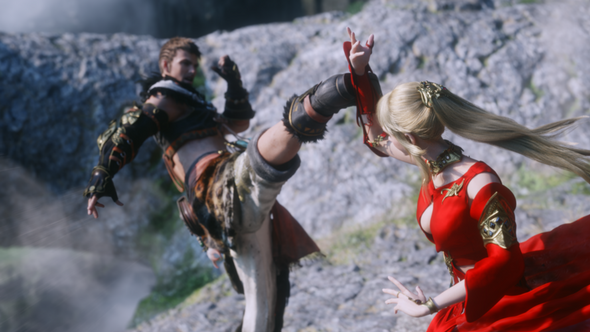 Final Fantasy XIV: Stormblood releases to quest-hungry players on June 20, but ahead of its debut, Square Enix has prepared update 4.0 as well as an abundance of patch notes for the upcoming changes.

Looking for another MMO to spend time in? Check our list of the best MMOs out there.

The patch is quite the massive one as it prepares the game for coming release of Stormblood. Some of the content will only be accessible to those who purchased Stormblood, obviously, such as the new areas to explore that will play out through several main scenario quests. New areas include Rhalgr’s Reach and Kugane, as well as field areas like The Fringes, The Peaks, The Lochs, The Ruby Sea, Yanxia, and The Azim Steppe.

New main scenario quests such as Beyond the Great Wall as well as side quests will be added in, with new job quests following behind. For instance, Paladins get the “Tournament of the Century” quest and Monks get “A Fistful of Resolve.” There’s a new quest for each job specialisation, from Summoner to Astrologian. There’s something new coming in just about every corner of the game as far as enemies, marks, and other interactive areas.

The PvP system will be undergoing some changes as well, along with loads of other alterations that are coming when Stormblood releases. You should be in for a big heap of fun stuff to do once the expansion finally does drop, if the complete list of patch notes is any indication. It’s a long one.