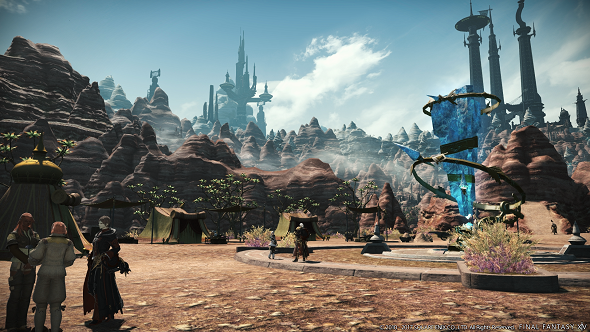 With the release of the game’s second expansion, Stormblood, Final Fantasy XIV will introduce ‘Tales of Adventure’ boosters, which will allow players to skip through the game’s existing story content or instantly jump a single job to level 60 with a real money purchase.

While these boosters have been described by the game’s director and producer, Naoki Yoshida, as a way for new players to catch up with their friends if they find the idea of completing all the game’s previous content an intimidating task, they may actually find something else far more off-putting: the price.

Say you want to introduce a friend to Final Fantasy XIV with Stormblood and play together immediately. That means they’re looking at $60 for a bundle of the base game and expansions, $25 for a Tales of Adventure booster to complete all of the game’s previous story content, and another $25 to level a job to 60. That’s $110 out of the gate.

“We made the pricing intentionally a bit high,” affirms Yoshida when asked whether new players will be willing to pay that much to join their friends. “Before introducing these items we had really serious discussions. We wanted to take a really careful stance because players who didn’t understand or know about these items might feel worried or intimidated that totally new players could catch up with them instantly.”

The cost, then, is a deterrent. The option is there for those willing to pay it, but by making it deliberately unattractive they’re hoping to mitigate any potential problems and encourage newcomers to play through Final Fantasy XIV normally. 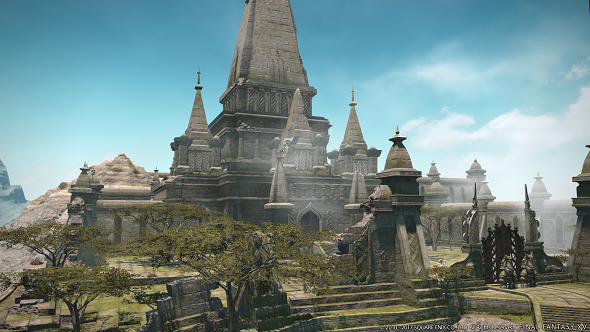 Take a look at World of Warcraft, though. For some time now, expansions have included a single character level booster free with each purchase to give returning players the option of jumping ahead so they can tackle the game’s new content immediately. Why not offer a similar service for Stormblood?

“If we made the price point lower then many people will want to use it straight away,” says Yoshida. “So, for example, if you compare with World of Warcraft, if you buy an expansion you automatically get those items because they have a long history compared to Final Fantasy XIV.

“For our game, if we compare it with a TV drama, for example, we’ve just entered the third season. But you can still catch up with the first and second season. We want you to actually see and experience Final Fantasy XIV from the beginning through to its current status, so that’s why we intentionally put the price point that high.”

Ultimately, the choice rests with the player and their decision will depend on what they want to get out of Stormblood and how desperate they are to join existing players.

“Even though you pay an amount that’s the equivalent to buying a brand new game, you do so because you still want to catch up with your friends and be able to play with them in Stormblood instantly,” Yoshida adds. “That is the decision we would like you to make.”