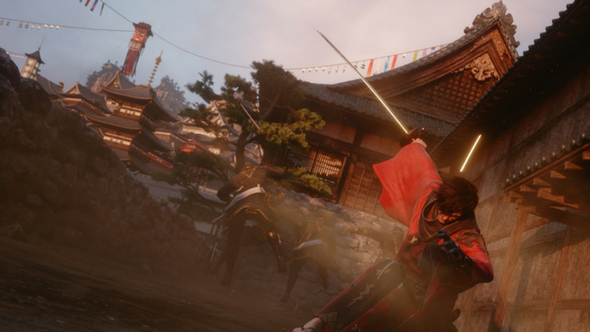 The Early Access period for Final Fantasy XIV: Stormblood has caused several issues since players were able to come aboard, including server congestion, crashes, and various other frustrating instances. Square Enix have published a statement from producer and director Naomi Yoshida on the official forums that goes a bit more in-depth about what’s being done to help alleviate some of these problems. He and the team have apologised for the issues caused so far during the Early Access period.

Looking for a more stable MMO for right now? Check out our list of some of the best PC MMORPGs.

“We sincerely apologize for the large amount of time lost from your important early access time during the weekend. We will continue to monitor the high stress loads that the NA data centers are experiencing, and will continue to do our best so that players can play on all Worlds with stability. Once again, we apologize for the issues occurring for an extended amount of time,” Yoshida states.

He also noted the two issues currently being looked at are congestion within certain instanced battle content and server crashes from concentrated stress on the Duty Finder servers. In response to congestion, instanced worlds have been “strengthened” so that servers will enable 20,000 players to enter per hour. As far as server crashes go, the team has worked up a “temporary measure” to restore Worlds every 15 to 30 minutes if there’s a crash. Players are asked to try logging back in after that amount of time has passed.

With the official launch of the Stormblood expansion approaching, these problems will likely be exacerbated since there’s a whole horde of additional players joining up, so hopefully these measures will end up being helpful.