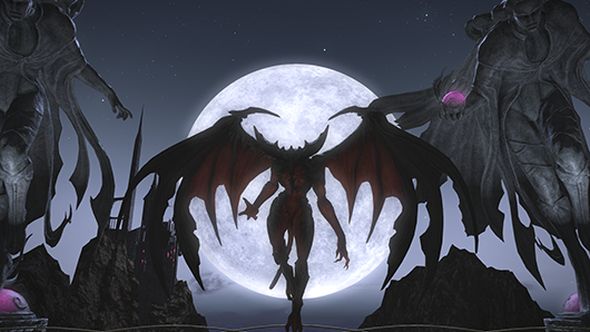 The latest patch for Final Fantasy XIV has rolled out. Numbered 3.5 and titled The Far Edge of Fate, it adds a bunch of new content and gameplay features. These include new dungeons, quests, quality of life changes and a new raid.

Endless hours of epically social adventuring await in our list of the best MMORPGs on PC.

Phew. Comprehensive as all that is, you can get even more detail on exactly what’s coming in the Far Edge of Fate with the patch notes here.

The next FFXIV expansion,Stormblood, is coming in June, yet Square Enix promise further free updates in the meanwhile. Patch 3.5 will have a ‘part two’ (so, a patch 3.55? Who even knows anymore), which is scheduled for March. This will conclude the main story of Heavensward, and then it’s on to Stormblood, which will begin a whole new narrative arc.