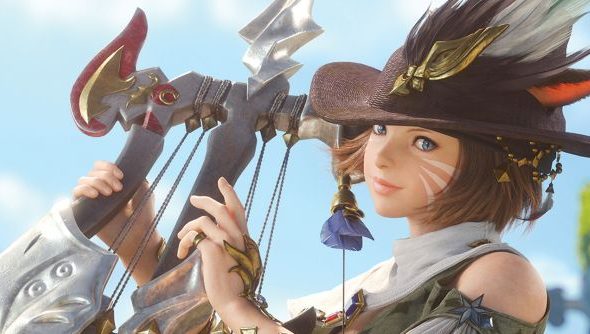 In the latest Letter From the Producer Live for Square Enix’s Final Fantasy XIV: A Realm Reborn, players finally got confirmation that the superior rendering platform that is DirectX 11 is finally on its way. The graphical upgrade – to an already stunning game if I may say so – will make its entrance with the games first expansion: Heavensward.

Here’s the video from the Letter From the Producer Live, where Square Enix show off the new tech. You’ll want to crank this up to HD and fullscreen it to best see it (go to 49:33).

Using DirectX 11 won’t immediately provide obvious changes to FFXIV: ARR, instead it will improve the “finer aspects” of the game in a more subtle way. Water will look more dynamic and realistic by using tessellation. Reflections will also be more apparent in environments that can produce them e.g. polished floors, water. And thanks to an injection of SSAO (screen space ambient occlusion), terrain and objects will have realistic shadows, giving them more depth.

DirectX 11 will arrive with the Heavensward expansion later this year, where they plan to add even more DirectX 11 features after its launch.