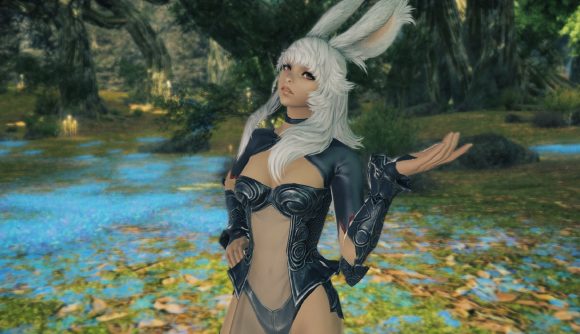 Final Fantasy XIV has cross-play across PlayStation 4 and PC, but director Naoki Yoshida says Microsoft restrictions are holding up support (or a port) on Xbox One. That’s especially notable, since Final Fantasy XI was a cross-platform pioneer years earlier, letting players join up across PS2, Xbox 360, and PC, and that Sony has been the most reticent cross-play supporter in the past.

“Two months ago, I discussed with Phil Spencer,” Yoshida tells Wccftech. “I have explained this before, but we are prepared to do crossplay at any time. There are two regulations for Microsoft which stand in the way of making cross-play feasible. Simply speaking, an FPS-style game has no issues with those two regulations. If we had made an FPS game then we would already have crossplay.”

The translation is a bit rough, but Yoshida says there are two main restrictions. One is that “players with different platforms cannot chat with each other in-game.” The other is that “you cannot make a community with plays on a different platform. You can’t form a guild, you can’t enter into a link shell, and no free company.”

Yoshida says “I would like to have Microsoft change their regulations. And this is not limited to Microsoft, but there are many players who only have cross-play experience with FPS games.” Without allowances for the communication required for an MMO, Yoshida says FF14 won’t go to Xbox.

Yet there are already examples of some games getting by what seem to be the same issues. Dauntless recently launched with full cross-play across all three platforms, with no apparent restrictions on cross-platform chat. Dauntless does, however, allow players to opt out of cross-play – which may be the reason why it’s treated differently.

Read more: Log into the best MMORPGs on PC

Across the board, console makers haven’t been up-front with players about what restrictions are in place for cross-play. It sounds like Final Fantasy XIV’s developers simply don’t want to split the player base by making cross-play optional according to apparent Microsoft regulations, and the same concern is likely to hinder cross-platform support for other MMORPGs.