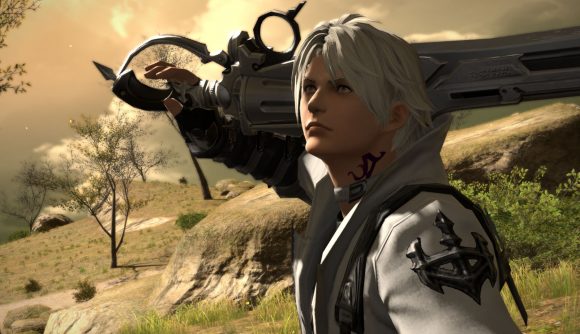 World of Warcraft Classic is upon us, and the world is awash in its nostalgia for the original format of WoW. The world loves Final Fantasy XIV in its modern form, but there’s little demand for a return to its disastrous 1.0 launch. Because of that, director and producer Naoki Yoshida doesn’t see much competition from Blizzard’s new, nostalgia-filled release.

Only a small handful of MMOs have been able to survive these days, and Yoshida says “what is most important to survive in this competitive market is to release content as soon as possible, with a great amount of content available, and that it happens regularly. These are three points that we have to make sure that happens. You might think that’s easy, but it isn’t, because there aren’t so many games that can do what [Blizzard] has done.”

He adds “that’s actually the strategy to protect ourselves and compete with others. I don’t pay much attention to others – we just need to keep on doing this practice that we’ve been doing.”

Yoshi P got asked if FFXIV would get 1.0 servers just like Blizzard did with WoW classic.

Yoshida’s feelings about a potential ‘FFXIV Classic’ are well documented – the word “nightmare” comes to mind – and he had pretty similar things to say to us when we broached the possibility.