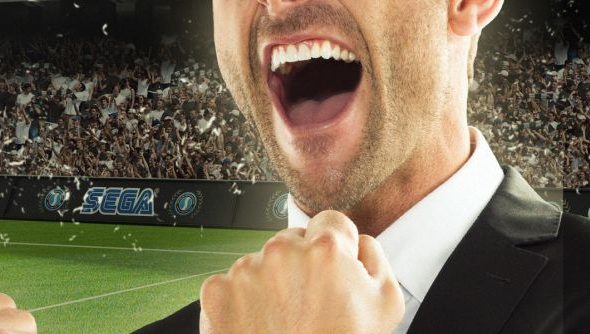 What will we be at the end of time? More importantly, what will football be? One brave Redditor, Lorf_Yimzo, decided to find out. Over the course of 58 days he simulated a full 1000 years of top-flight english football in Football Manager 2015. Why? Because he could, but that’s not important. What is are the results.

You can see the full spreadsheet here and it’s a sorry tale for the nation’s current favourites. My team of old, Man Utd., manage only a pathetic 33 further victories over the next millenium. Burnley and Sheffield Utd are as close to tied as makes no odds for the most successful team, as weighted by a points system based on finishes in various tournaments. Sheffield are nearly 30 championships ahead, but lose out in most other categories.

What’s perhaps more fascinating is the history he’s laid out in the thread. Derby manage to take a victory as early as 2021 and Stoke were incredibly powerful throughout the first two decades, often in a fued with Burnley. Sutherland fans need only wait until the 2400s for their “relevance” as Lorf put it, but that’s better than Cardiff City who received one title total over the course of the simulation.

He calls the 2800s the “dark years” as the first 40 saw wins by only three teams. Man City manage to break into the picture by 3000, marking a roughly equal break from Premier League success as their most recent real-life one. Hull City sneak in at the end, as is their wont, for the final championship.

The World Cup was similarly simulated, with results in this spreadsheet. If you put England just below Israel, it looks like a fairly accurate to me. Loads more stuff, including some screenshots and high points, as well as access to the save file in the thread.

If you enjoy this slightly dystopic sports sim messing about, you’ve likely already heard of Breaking Madden, but do you know of Jon Bois’ other american sports-game fun house, NBA Y2K? I personally prefer it, being more invested in basketball (RIP Cavs), but either way his two finalés, All Is Lost and Ten Years To Midnight, are just fantastic.