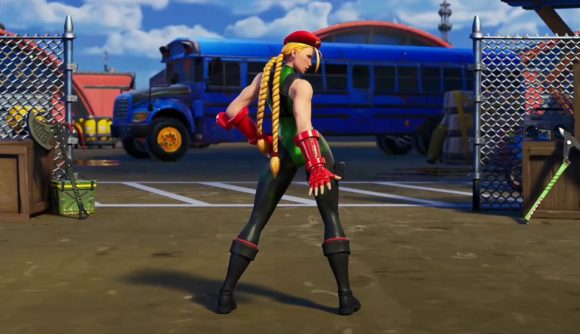 Street Fighter’s Cammy and Guile are two of the series’ most beloved characters, and after Ryu and Chun-Li made their way into Fortnite, it was only natural that these two would hop into the battle royale crossover next. The Fortnite-friendly designs of both are sure to draw some attention, though.

Guile’s hair is intense in this Fortnite skin, as is his steely gaze. The default outfit features his classic look, and there’s an alt option that gives him a beach bodybuilder look. Cammy’s gotten a bit more modest here, with a slightly less revealing bodysuit and leggings underneath – maybe thongs are more tactically inefficient in a gunfight than they are a street brawl, I dunno. Her alt outfit puts her in camo pants and a tactical vest.

Both skins will be available in the item shop on August 7 at 5pm PDT / 8pm EDT, or August 8 at 1am BST. You’ll have a chance at getting the Cammy outfit early with the Cammy Cup on August 5 – you can get details on the tournament on the official site. 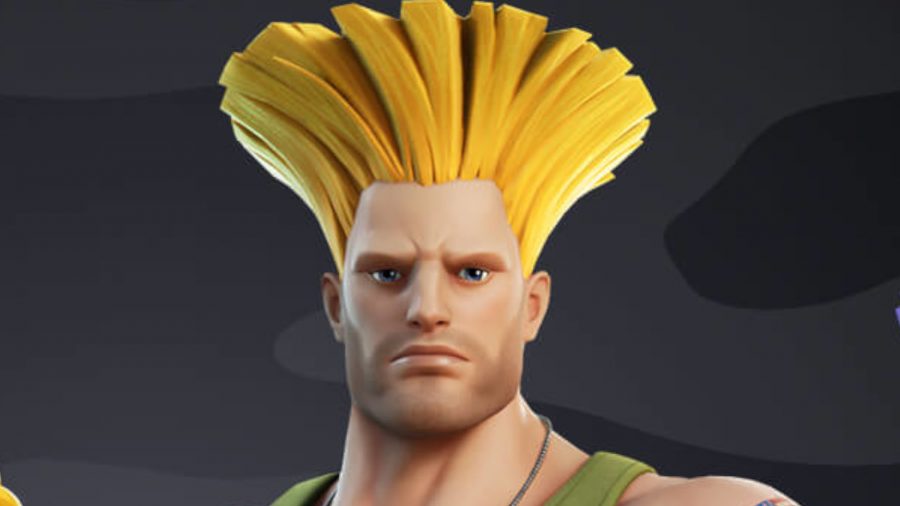 For more fighting games or battle royale games, you know where to click.