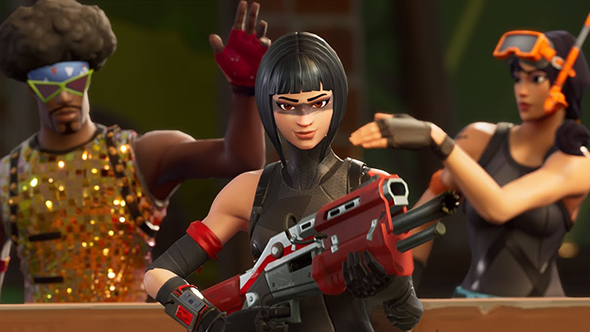 Fortnite’s latest limited time mode has gotten an official trailer and a more specific release date. Turns out that “coming soon” means extremely soon, as the mode will launch tomorrow. That’s March 8, for those of you keeping track at home.

Check out our tips for Fortnite Battle Royale.

Original story, March 7:An update to Fortnite has revealed a new experimental mode: five teams of 20 players fighting to the death.

This isn’t the first time Fortnite’s developers have introduced a radically new mode – after last year’s VGAs they launched a 50 v 50 mode to the masses. It was only available for a single week but it shows that Epic are keen to try out new ideas.

The problem with the 50 v 50 game was that it was easy for one team to pull ahead in the early portion of the game and whole that lead throughout. With the added chaos of more teams, it will hopefully keep things open for the full length of the match.

According to the image shared on Redditby JDFive, Epic say the new mode is “coming soon” in an image that shows when you log into Fortnite: 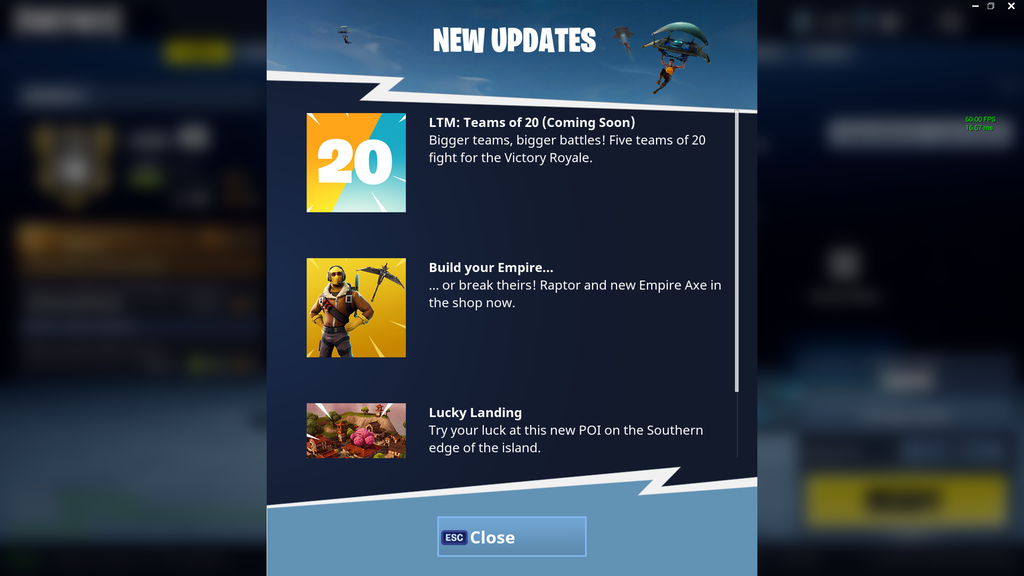