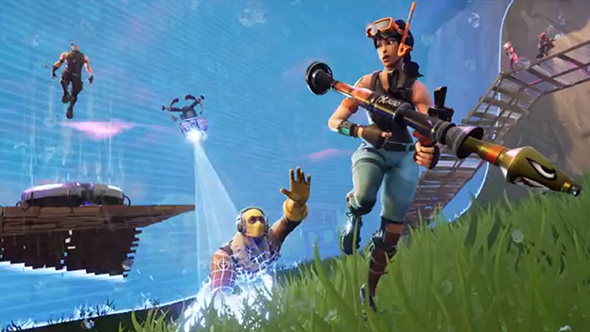 Fortnite’s Battle Royale mode was developed in just two months, and was originally planned to be part of Save the World, meaning it would not have been free-to-play.

For more affordable entertainment, here’s our list of the best free games on PC.

The news comes from Epic’s head of publishing Ed Zobrist, speaking at a GDC panel yesterday (via PC Gamer).

“We started working on this just about the time Save the World was coming out,” says Zobrist. “So let’s do some math: Save the World, the PvE game, launched July 21. [Battle Royale] comes out September 26.”

That means two months of development, which is an extraordinary turnaround for a game mode that plays fundamentally differently from Save the World, even accounting for the fact that many of the same assets are used. With that said, Fortnite: Save the World had been in development since 2011, so none of this is to say that Battle Royale doesn’t build upon years of hard work.

Zobrist says they drafted in the Unreal Tournament team to pick up the extra work, and that “I doubt any major publisher could have pulled off this kind of pivot in the time we ended up doing it.”

Interestingly, Battle Royale was originally planned to be part of Save the World as an optional PvP mode, much like multiplayer always used to be in traditional, campaign-led shooters. Save the World is paid, so that means Battle Royale might have been stuck behind its $40 price tag. The decision to spin it off as a free-to-play game was made just two weeks before launch.

Since much of its astonishing growth has been attributed to the fact that it’s free, we hope whomever made that call has got a raise.