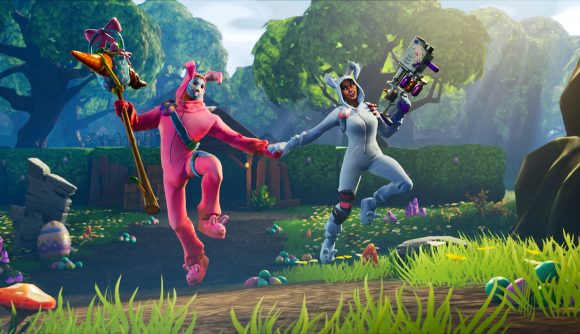 Epic released the final official teaser for Fortnite today, but an unofficial reveal might just have confirmed that pets are coming to the game. An option for pets showed up in datamines earlier this month, and a premature banner on the PlayStation Store appears to confirm you’re going to get some adorable companions for your next battle royale run.

The image shows three new skins, one of which includes an adorable dog riding on the character’s back. Whether that means your furry friends will ride along or have other uses is unknown, but it looks like we’ll find out for sure when season 6 launches tomorrow.

We saw the cowgirl and llama DJ skins in Epic’s official teases, but the llama-rider is new. Don’t think this is a rideable animal to go along with the new pets, though – that’s an inflatable llama with human legs stick out of the bottom, so it’s likely just a skin. The image comes courtesy of Fortnite Intel.

Datamines from FNBRLeaks first revealed the possibility of pets earlier this month, along with some other notable options like weapon skins and music packs. How many of those options are in the new season remains to be seen, but it looks like we’re getting at least one of them.

See for yourself below. 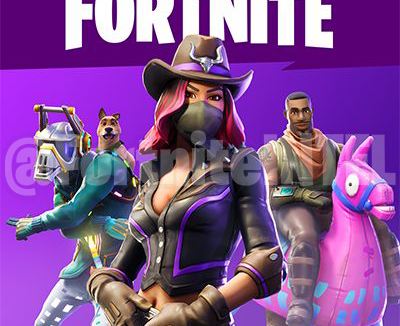 The Fortnite season 6 release date is now less than 24 hours away, so we’ll find out exactly what’s in the big update very soon.