Isn’t it odd how habit can convince you that you’re still enjoying something, long after the initial buzz fades? It’s like that with me and Fortnite: Save the World, a game I’m in love with the idea of – a heady mix of exploration, crafting, and third-person tower defence – but haven’t loved playing for a little while now.

Sure, it certainly feels like fun once the theme music kicks in. It’s a peculiar mix of staccato strings and twanging guitar that, somehow, evokes both militaristic pomp and backwater sleepiness – a reflection of Save the World’s strange splicing of genres. And if I allow the navy blue background of the menu to slide over me, like a favourite pair of jeans, I can access memories of times I’ve had fun with Save the World before. But I’m not actually having fun – not really.

I’d better explain. Save the World is a game of three distinct parts. The first is an exploratory phase where you and three other players set out across a procedurally generated map, breaking into diners to pull bacon from beneath heat lamps, before hacking open wailing cars in the parking lot for their nuts and bolts. It’s an activity driven by your own crafting goals and defined by the casual swing of a pickaxe. It’s relaxing busywork, ideal for chatting via headset with friends.

Next comes the preparatory phase. Once one player stumbles across the map objective, it’s up to all four of you to contribute to its defence – throwing up walls and staircases like those you see in Fortnite Battle Royale, or planting the traps you’ve sourced materials for. 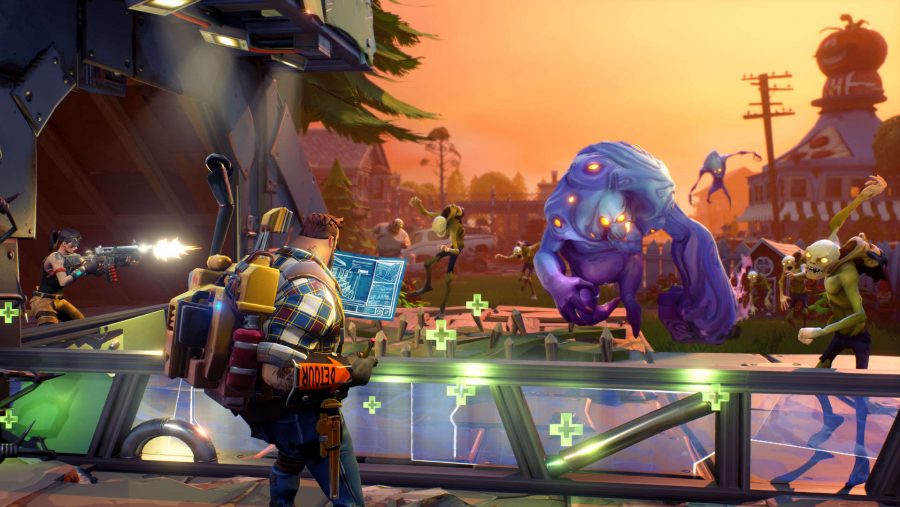 The idea is that you use the items you’ve gleaned from across the map to build, if not a fortress, then something plainer and more practical. Combo trapboxes join blinding car lights and lethal gas dispensers, so that you can stun the husks that hungrily charge at you, and then watch their health bars diminish into nothing. Deadly killzones, cleared of trees, allow for perfect line-of-sight from a makeshift sniper tower.

Third comes the payoff – the monster horde rolls in and you take them down as a team, plugging the gaps in your defences with repairs, or by rolling up your sleeves and smacking the husks apart yourself. It can be deeply satisfying – an act that’s at once creative and destructive – to build something effective and perhaps a little artful just for this one scenario. It’s a little like the sand mandalas of Tibetan Buddhism, which you might remember from the White House in House of Cards – the monks creating a drawing from memory and colouring it with sand, before ceremoniously sweeping it away.

In nearly all of my recent games, however, the third act has been a dissatisfying mess. My abiding memory is of swinging a hammer mindlessly until the red dots finally disappear from the radar and the loot chests appear on-screen. 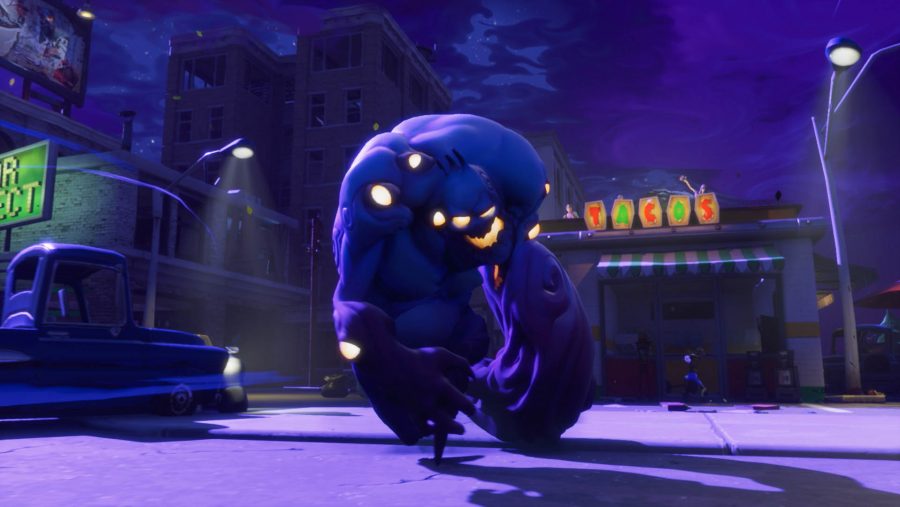 Here’s the issue I’m having: that second, preparatory phase is being squeezed into nonexistence. While Save the World gives you entire in-game days to build up your defences, players have got into the habit of ignoring that luxury, instead triggering the horde the instant they find the objective. That leaves me and my comrades to hotfoot it across the map to join the fight, and we’re usually not ready. We’re pulled directly from our crafting reverie into hectic combat. It’s turned Fortnite: Save the World into a sandwich with no filling.

While Save the World is experiencing some problems, Fortnite Battle Royale is thriving, with Season 5 cementing its place at the centre of the global stage. However, with the likes of Call of Duty and Battlefield about to finally jump into the battle royale craze will Fortnite be able to hold its position?

Are players simply impatient? It’s tempting to conclude, like Grandpa Simpson yelling at his cloud, that the whippersnappers I’ve been matchmade with don’t appreciate the game in front of them. But that’s not quite it. Something’s making them impatient.

There are two problems. The first is that players don’t need to engage with Save the World’s more interesting systems to succeed – the battles aren’t challenging enough. It’s possible to increase the level of difficulty manually by dropping Blu-Glo, a found item, into a machine on the map. But by default, it’s easy to bumble through each mission and level your way through the game’s progression systems just by dedicating the time. It’s a state of affairs that discourages mastery of Fortnite’s traps and building.

The second, larger issue is that those progression systems often work against the game’s best aspects. Epic has shoehorned Save the World into the structure of a hobby game, and reaching its later maps involves completing many, many ‘quests’ – map goals that typically send you hurrying across the level to pick up various objects that advance the story. The quickest way to rattle through the game, then, is not to waste any time once you’ve picked up the items you need, and to instead rush fellow players through the rest of the action. Which just so happens to be the best bit.

I’m still biting into my favourite sandwich, but it doesn’t taste the same. Filling Save the World with arbitrary goals has made playing the game as it was designed unnecessary. And so many players, understandably, don’t play it that way. It’s when playing with like-minded comrades who are willing to spend the time to build a defence they’re proud of that you quickly realise what a shame that is.