So you’re thinking about playing Save the World? Good: it was the first Fortnite. On some forums, it’s still the only Fortnite. It’s a hot mess of PvE shooting, scavenging, and tower defence that we love dearly. If you’ve already got over the first hump – y’know, an actual price tag – then we can help you with the other one: making the most of the transferable skills you’ve picked up shooting YouTubers in the head in Tilted Towers.

Save the World will feel familiar when you boot it up. Don’t trust that feeling: it’s a doppelganger, dressed as Battle Royale but fundamentally different. To succeed in Stonewood and beyond you’ll need to learn new systems, unlearn others, and apply your abilities as a shooter and builder in new contexts.

The good news is you’ve had a headstart – you already know how to hit a moving target, living or dead, and can operate the F1 and F2 keys in such a way that they produce a small wooden house. We can work with that.

In the olden days, four walls and a roof was considered the standard in safety and comfort. Since Battle Royale, it’s been three walls and a staircase. It’s natural to want to bring those defensive strategies over to PvE, but consider this: competitive Fortnite’s meta has evolved for speed-building. 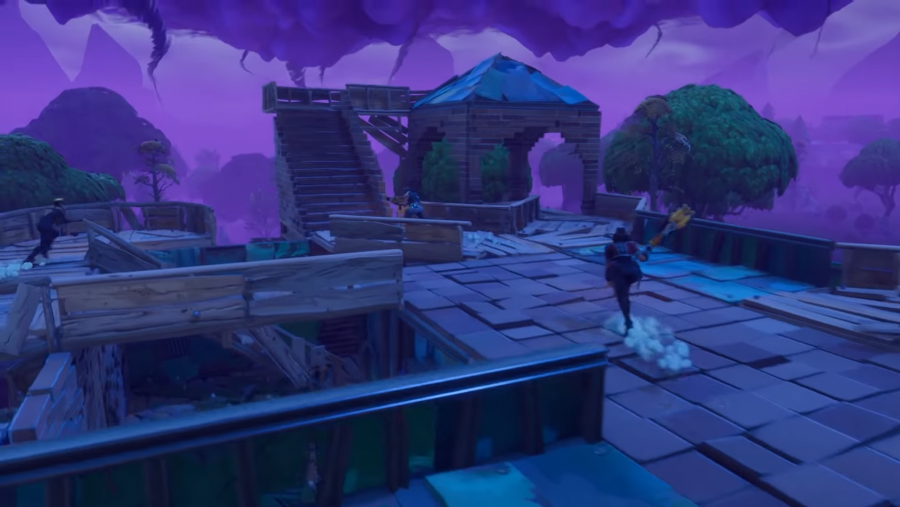 In Save the World, by contrast, there’s no quickfire endgame confrontation coming. In fact, you often have as much time as you want. Most maps ask you to trigger the enemy waves only once you’re confident in your preparations. The only limit on your building efforts are your resources and the patience of your partners.

What to do with all that time? You’ll want to think broader. You’re not dealing with one enemy at a time, but many. Once your team has activated the point you’ll be defending, open up the map and find the purple clouds – those are the spawn points the zombies will be streaming from (no, not that kind of Fortnite streaming). The best thing to do is head straight for the biggest cloud, point yourself in the direction of your base, and imagine what route the baddies are most likely to take. That’s where you’ll want to plant your traps. 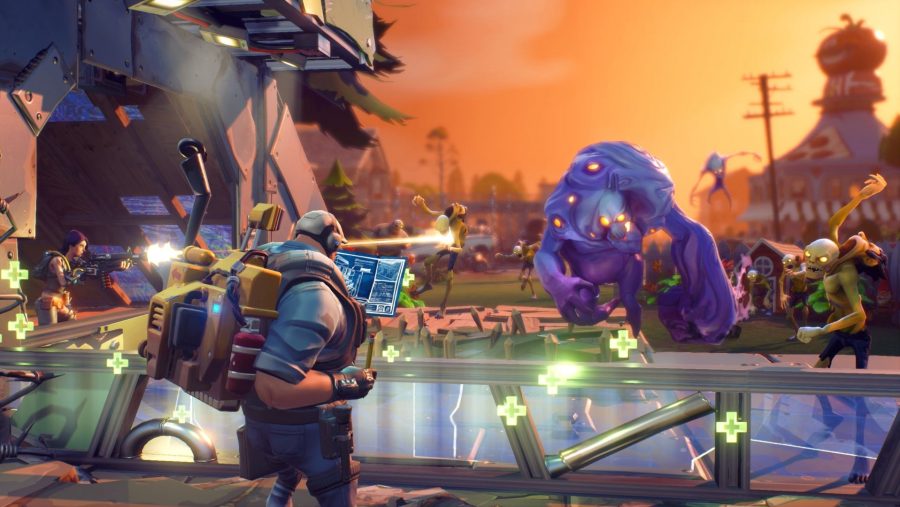 Ah, yes: those spike traps that never really seemed to belong in Battle Royale? They make a lot more sense on a map where you’re not constantly on the move. If you’ve ever played Orcs Must Die!, you’ll know what you’re aiming for – killboxes that stun, maim, and incinerate your enemies before you even get a chance to stick an axe in them.

You’re aiming for killboxes that stun, maim, and incinerate your enemies

Realistically, you’re not often going to set up a perfect Rube Goldberg machine for the undead – since traps are expensive and your resources are persistent, you’ll want to save your most impressive defences for the missions where you really need them. You can stock up, though: look in your inventory and find the blueprints that really tickle your sadist gland, then press ‘T’ – that’ll track the items you need to build them, so that you can seek out trap parts during the early exploration phase of a game. 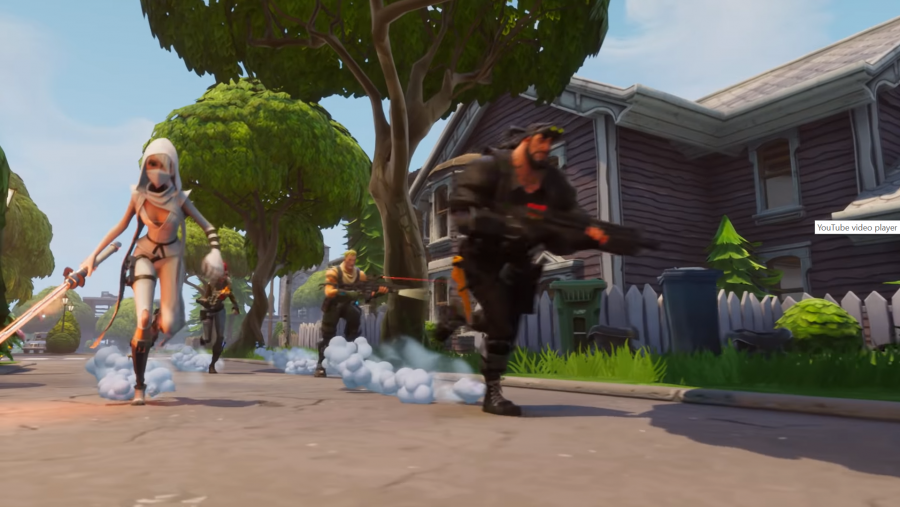 Perhaps the most immediately unnerving change in Save the World is the loss of the crouch button – which feels a little like being sent into battle naked. Worry not, though: its absence is an indication that it’s simply not needed.

In Battle Royale, your threats are ranged and scoped. But in Save the World, all of that hardware belongs to you and your friends. The threat comes instead from the mass of moving bodies that conspire to overwhelm your battlements, while those enemies that are ranged tend to fire slow projectiles that can be dodged. The recent addition of cowboy husks with six shooters has changed things a little, but not much – Save the World heroes can take a serious ectoplasmic punch before they go down.

In that context, cover doesn’t work in your favour. In fact, you’ll want to make use of the ‘G’ key – the building edit button that seems ludicrous when under fire in Battle Royale – to cut your walls down to a third of the usual size. That way, you can funnel the husks through your preferred pathway and still get an easy shot at them. 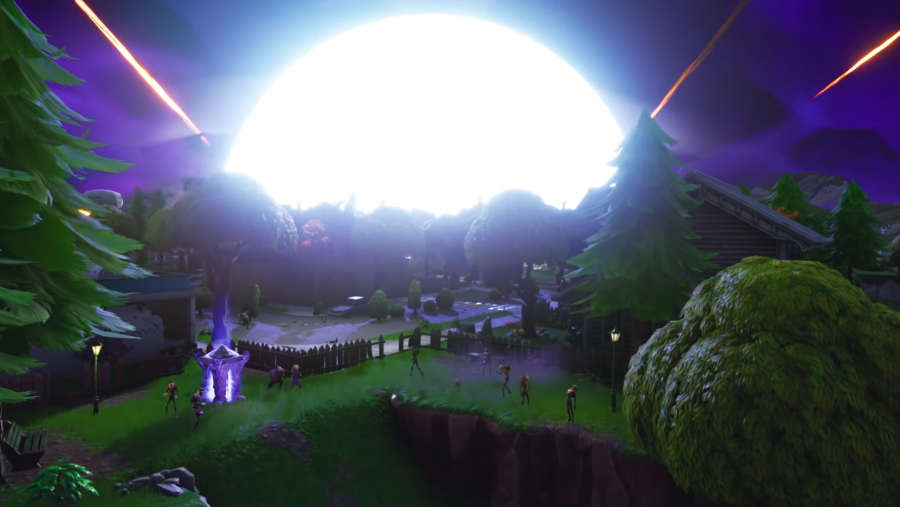 Where Fortnite Battle Royale has become a phenomenon thanks to its accessibility, Save the World obfuscates its greatness behind a bewildering array of progression systems.

Ignore them. While some of the juicier defence options are unlocked in the skill trees – AI snipers who burn through your ammo with robotic efficiency, for instance – Fortnite won’t punish you for forgetting to upgrade every ability or passive in its myriad menus. That can come later, once you’ve given yourself a chance to fall in love with its best aspect: comically panicked cartoon base defence with your mates.