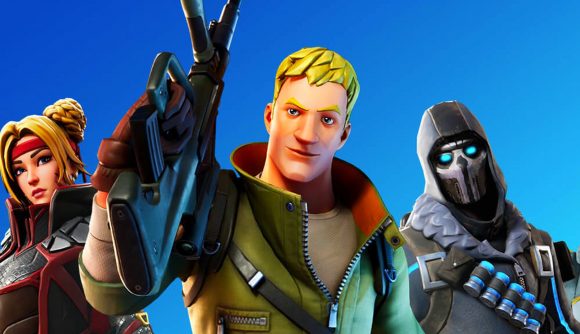 As schools around the world invest in esports programs, one US state has banned Fortnite from its own efforts in multiplayer games – though it’s not exactly clear if it has the authority to do so. The Kentucky High School Athletic Association has taken issue with Fortnite’s depiction of gun violence. The group’s commissioner told school officials earlier this week that “there is no place for shooter games in our schools.”

PlayVS is a group that works alongside schools to organise esports competition in League of Legends, Rocket League, and Smite. The group announced a partnership with Epic on January 21 to provide Fortnite competition as well. But as a PlayVS representative tells The Washington Post, that program is separate from the existing school esports offerings: “schools opting into Fortnite will compete in a national club league, separate from their respective state associations.”

With that in mind, it’s unclear whether the KHSAA could actually ban Fortnite varsity esports in Kentucky. In reference to PlayVS’s announcement, KHSAA commissioner Julian Tacket said the addition of Fortnite “violates the contract signed by PlayVS and the NFHS [National Federation of State High School Associations]…and places the future of that program at peril.”

The KHSAA also took issue with the violence in League of Legends last summer, but stopped short of banning the game, as the Lexington Herald-Leader reports. Instead, parents and school officials are required to provide written approval before students can compete in League.