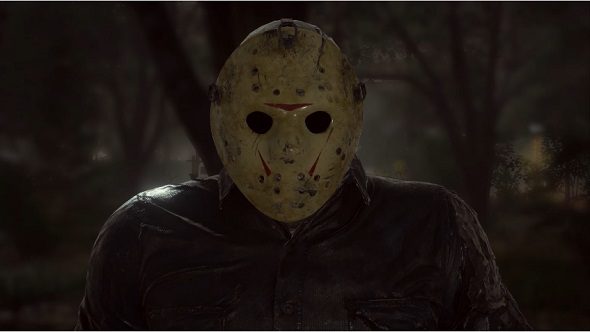 Friday the 13th: The Game developers IllFonic have revealed the next load of updates coming to the stab-happy horror game.

While the team’s been doubling down on fixing memory leak issues, they’ve also revealed a new playable Jason, a new map, emotes, and, inexplicably, a $4 swimsuit DLC. Because that’s what the game’s been missing, of course – a string bikini.

Love to kill your friends? Here’s our list of the best multiplayer games. 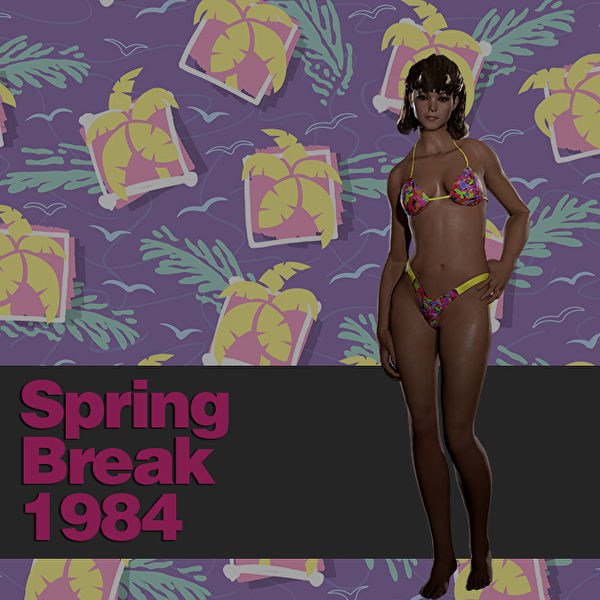 Details are light and while there are no “hard dates for any of this” – for the DLC or the upcoming patch – they’re in “cert right now,” so we should get further confirmation pretty soon.

There’s also a new bug-reporting site, so if you’re spending a lot of time with Jason (and who wouldn’t be, he’s a dreamboat), drop your reports and bugs off at www.jasonkillsbugs.com.

For your delectation, here’s the full patch notes details:

Overall stability should be drastically improved due to a number of crash fixes and a major memory leak fix.

IllFonic recently removed friendly fire from Friday the 13th: The Game after trolls abused the system.