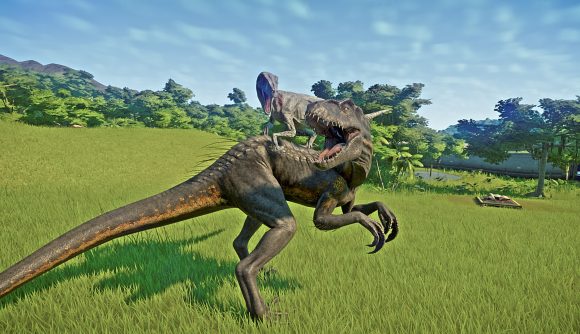 April 20, 2019 The post claiming to show the roadmap for Frontier Developments has been deleted.

Frontier Developments is the studio behind Planet Coaster, Jurassic World Evolution, and Elite Dangerous, to name its most popular titles – and as of right now, the developer’s most recent game Jurassic World is almost a year old. While all of these games continue to receive new DLC and expansions – Evolution just received a new update pack yesterday, for example – the studio’s fans are undoubtedly beginning to wonder what games the developer has up its sleeve.

However, according to a supposed leak by user Evace on Reddit, Frontier has got at least five new projects in the works – as well as multiple expansions and DLC for its existing games coming over the next few years. The leaked list actually includes the recent Jurassic World Evolution ‘Carnivore Pack’ DLC release, but that was released prior to this post anyway.

The redditor claims they were given Frontier’s entire development roadmap by a friend of theirs who works at the studio – which means that either their supposed roadmap is a fake, or they are a terrible, terrible friend who should feel bad.

Apparently someone felt bad, because the post has been deleted, whether it was Evace or one of the r/pcgaming mods. 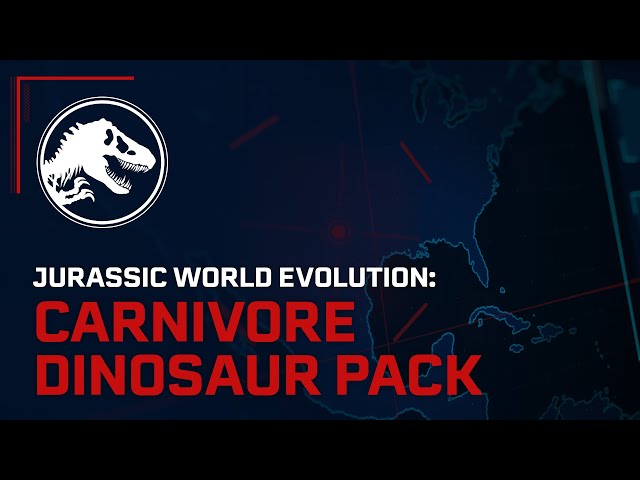 Aside from the five new projects, the list also detailed numerous DLC and expansions coming to Jurassic World Evolution, Planet Coaster, and Planet Dangerous over the next couple of years. The only thing listed we can confirm as accurate is the aforementioned Jurassic World Evolution: Carnivore Dinosaur Pack DLC, containing Acrocanthosaurus, Proceratosaurus, and Herrerasaurus – which was already released last Wednesday, April 17.

Related: check out the best management games on PC

Commenters on the post seem to alternate between saying that the list is a fake, to calling the leaker various unflattering names due to the way that – if the list is true – they seemingly betrayed their friend’s trust and put that person’s job at risk. Guess we’ll find out more in the coming days.