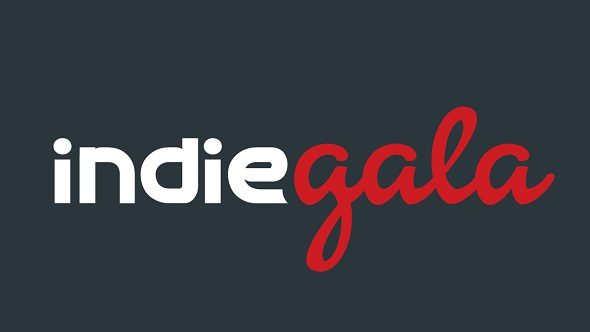 Following complaints from IndieGala customers about being unknowingly signed up to G2A’s Shield service, G2A have come forward about the error, apologising and promising reparations to anyone affected by the issue. The unwarranted sign-ups came from “an IT error” within G2A Pay’s checkout system, which mistakenly defaulted to having IndieGala customers subscribe to G2A Shield, unless they unchecked a checkbox.

If you are in the market for indie games, these top PC indies may be up your alley.

For those who haven’t been following the issues with the payment system, a recent post on r/GameDeals highlighted that some users of IndieGala were being potentially signed up to G2A Shield without their knowledge. IndieGala switched its credit card processor to G2A Pay earlier this year, in order to provide competitive prices for its customers. As such, an option was added to the checkout process which allowed customers to sign up to G2A’s Shield service if they wished to. While usually defaulting to ‘off’, IndieGala customers over the past few days noticed that the checkbox denoting a G2A Shield subscription defaulted to ‘on’, meaning that unaware customers may have been signed up to the service.

With users only being able to cancel their G2A Shield subscription two days before the trial period is over, there was the possibility that users may be charged for a subscription that they did not mean to sign up for. In response to customer complaints, IndieGala temporarily switched back to their old credit card processor, stating that they “have no plans of enabling G2A Pay” until the company explain the mishap.

In a statement provided to PCGamesN by G2A, the company responded by first “deeply apologizing to IndieGala for what happened with G2A Shield.” According to the G2A Pay team, they “were testing a new checkout and unfortunately there were some technical issues”, resulting in the G2A Shield checkbox defaulting to ‘on’ for yesterday and the early part of today. “Shield is currently being deactivated for all IndieGala users” and that the team is working to fix the problem as quickly as possible, as it affects “all G2A Pay checkouts (including on G2A.COM).”

As well as deactivating Shield for all IndieGala users, G2A are promising that “everyone who was affected by this issue will get a surprise game emailed to them as a small token of apology.” The G2A Pay team “are very sorry for this mistake and will ensure this never happens again.”