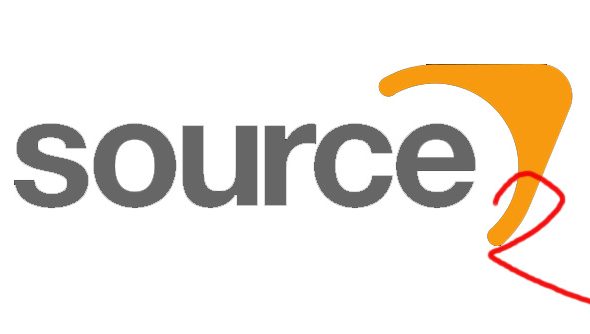 While speaking with a group of fans visiting Valve studios to present him with birthday presents, Gabe Newell revealed that the company have been working on a successor to the Source Engine for quite a while now and are just waiting for a game to roll it out with, possibly “Richocet 2”.

It was Gabe Newell’s50th birthday last Saturday and a group of 4Chan memberstraveledtoValve’sheadquarters to give the sage designer a giant birthday card and a Mann Co hat. Following that Newell answered questions for close to an hour. This was recorded by DeepSpaceBass1 and then uploaded to their Youtube channel:

Now this isn’t the first we’ve heard of the new source engine, back in August Steve wrote about the references to Source Engine 2 in the, then, newly released Source Film Maker. That pretty much confirmed it existence, or at least future proofing for the development of a sequel engine. Though with Source first being released in 2004 it would have been a surprise if Valve hadn’t begun work on the next iteration.

What is new is that Valve are waiting for the game to release it with. There are lots of jokes made in the video about launching it with Ricochet 2, the underlying meaning of which is that Gabe has previously talked of Ricochet 2 as a code for the next Half Life title.

Thanks to ValveTime for spotting this one.

{"schema":{"page":{"content":{"headline":"Gabe Newell confirms Source Engine 2 has been in development for a while, Valve are “waiting for a game to roll it out with”","type":"news"},"user":{"loginstatus":false}}}}