Steam Spy, an independent website that scraped Steam user data to give a (rough) overview of PC gaming’s biggest platform, is dead. It was killed by changes to your profile’s privacy settings that will now hide your game library by default.

This has big implications for videogame developers. We spoke with several of them to get their thoughts.

And what do you think? Sound off in the comments, or take a look at our round-up of Steam users reactions to the new privacy settings.

“As a developer, Steam Spy was a very useful tool to research the size of various niches and to estimate the success of other games,” says Chris Wilson, lead designer on Path of Exile. This sentiment was echoed by more or less everyone, with Charles Griffiths, design director at Sexy Brutale devs Cavalier, noting that “developers certainly benefit as it means they are not completely reliant on their publisher’s provided figures.”

Hence, almost everyone was pessimistic about a future without Steam Spy. Wilson says devs will “have to rely on more expensive market research methods to validate whether there’s an audience for the type of game they want to make”. As Steam Spy’s creator, Sergey Galyonkin, told us, this will obviously hurt indies far more than triple-A.

Paul Kilduff-Taylor, of Mode 7 Games, went further: “There are a lot of horror stories from devs and negative perceptions from players around at the moment – without being able to get some objective verification of how the market is behaving, it’s possible that more devs will quit.” 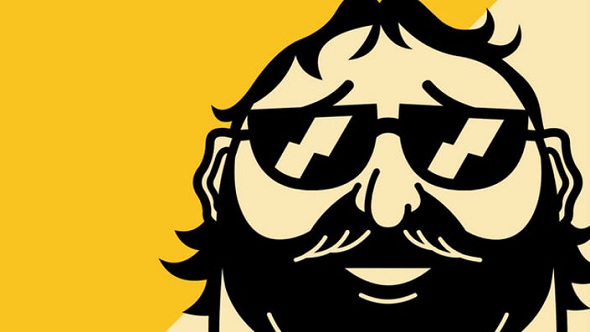 Valve say the move is a response to user feedback, and Raúl Rubio Munárriz, CEO of Tequila Works, was one of several devs to acknowledge that “users have been demanding more privacy for some time.”

While this is true, the timing is interesting, with new EU privacy laws (GDPR) due to come into force next month and Facebook embroiled in a global privacy scandal. Galyonkin says the change still doesn’t make Steam GDPR-compliant, though.

“Steam Spy’s existence was always predicated on scraping data which was not explicitly intended to reveal sales information,” says Kilduff-Taylor, “so it’s not that surprising it has been taken down by a general tightening up of privacy.”

This touches on an important point: Steam Spy was hardly an optimal solution to the problems it sought to address. As it freely admitted, it was prone to large margins of error due to the way it gathered its data. Griffiths says “the fact that there is so little public data on digital sales available that many people rely on a service like Steam Spy is already not the healthiest situation.” 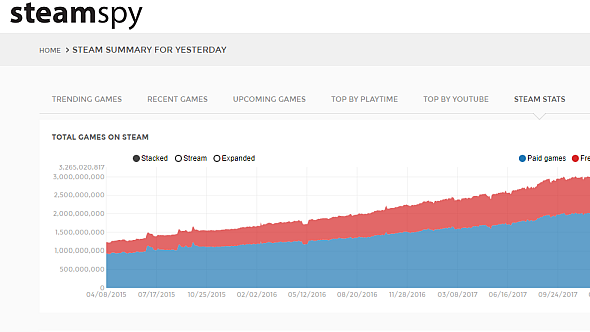 Is it possible to get digital sales tracking that is preciseanddiscrete?Kilduff-Taylor says “I know there is a push for more accurate tracking of digital sales and I think, overall, that’s definitely a good thing. Whether that should constitute absolutely every game’s sales data being fully public by default is another matter – there is some nuance there.”

And who is better positioned than Valve themselves to step up? Kilduff-Taylor points out that they “already publish a list of their top sellers for the entire year – it’d be nice to see that sort of information expanded, at least.”

Brian Fargo – an industry veteran and exec producer on Torment: Tides of Numenera – agrees: “I do hope that Steam decides to offer much of the same data [as Steam Spy], as I found it to be a net positive for the industry; it provided gamers with knowledge such as CCU to decide on a purchase and it helped developers get a rough idea of royalties owed and how well genres were performing.” 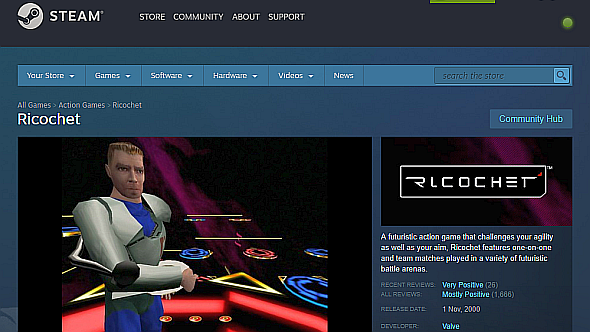 While imperfect, Steam Spy was very useful to developers. Its loss is likely to hit indies hardest, which surely Valve don’t want to see. Indeed, Fargo was so surprised by this decision that he wondered if it might have been “an unintended effect of some broader issue that Steam was trying to accommodate for.”

We won’t speculate as to whether Valve had any other reasons than the ones they stated for making this change. It can clearly be said that many devs have come to rely on Steam Spy, especially indies, and those we spoke with are concerned for the state of the industry if no-one steps forward to provide similar data.