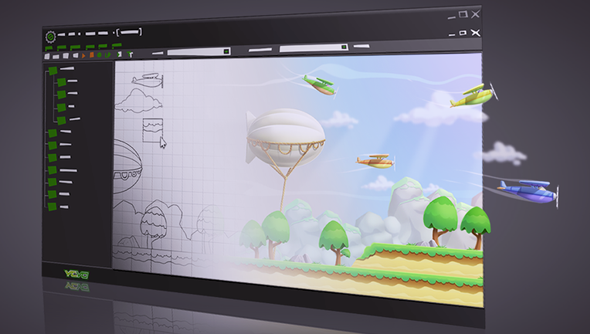 As well as making betting games, PlayTech runs a sideline in selling development tools. GameMaker: Studios will likely end up in that storefront.

GameMaker may not be in same league as engines like Unity when it comes to users but it still has more than 750,000 registered developers and has been downloaded more than four million times. It’s also one of the few game engines you can buy through the Steam Store.

In the past two years GameMaker’s been the engine behind some brilliant games: Cook, Serve, Delicious!; Stealth Bastard; and Hotline Miami, for instance. An earnout clause in YoYo Games sale contract suggests PlayTech plan on continuing support to GameMaker for a long time to come: if the GameMaker team hit certain targets then they can earn themselves a further $5.25 million.