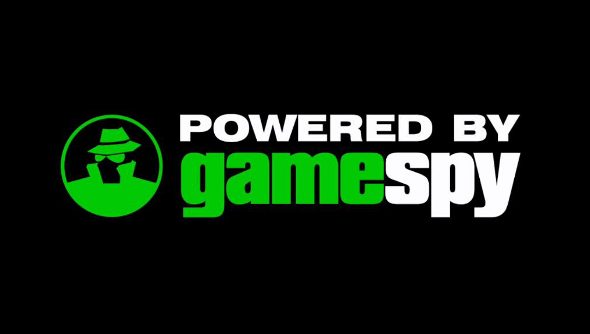 As the sun slowly sets on GameSpy’s great multiplayer legacy, the healers, priests, and necromancers slowly walk away from its altar shaking their heads. Resurrection is impossible, the dying breath cannot be prevented. EA has stepped away, mumbling that they cannot fathom the technology. And now Glu, GameSpy’s adoptive parent, has dismissed the idea of the technology going public as open-source.

In a statement delivered to Gamasutra, Glu said: ”Glu has no plans to provide this tech as an open-source offering. We have worked with partners to transition service – although the majority have chosen not to. Partners are making this decision based on economics of the service (alongside technical decisions based upon their ability to host the services and modify the games as needed.)

“Unfortunately the services provided by GameSpy are more complicated than is commonly thought – it’s not a question of simply hosting a single server.”

Glu are a mobile game developer and publisher who purchased the GameSpy technology from IGN in 2012, and as the current custodians of the little green secret agent they are responsible for its shutdown.

Whilst the closure of the service means many multiplayer games will be rendered unplayable after June 30th, there are some unofficial options; GameRanger is set to continue as many GameSpy games as possible.