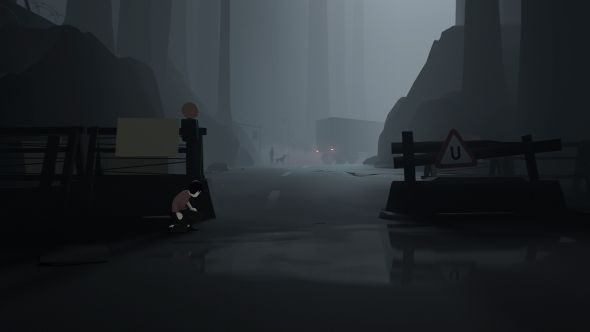 This year’s BAFTA Awards have just ended, and it’s been a massive show for indies. While Best Game was taken home by big blockbuster console game Uncharted 4, the majority of the awards were scooped up by small studios.

Check out our list of the best indie games for more small studio goodness.

The Game Innovation award was scooped by That Dragon, Cancer; Rocket League won best Evolving Game; and Overwatch was crowned best Multiplayer. The only other triple-A with an award, besides Uncharted 4 and Overwatch, was PS4’s The Last Guardian, which took the gong for Audio Achievement.

As for AMD’s esports Audience Award, that was taken home by Clash Royale, which beat off competitors such as CS:GO, Dota 2, LoL, Overwatch, and Street Fighter V.