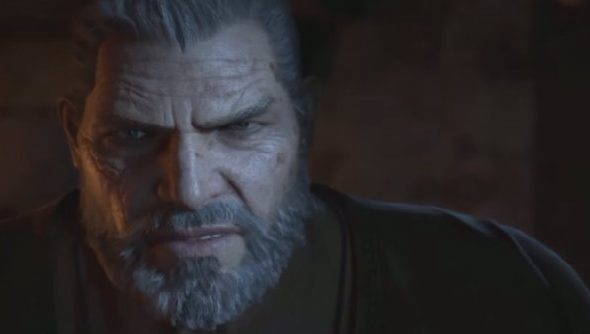 Microsoft subsidiary The Coalition has revoked a number of Gears of War 4 CD keys which were “obtained illegitimately” through an Nvidia promotion.

If you’re short on cash don’t scam a code, play the best free games on PC instead.

The news, broken by community director at the studio Adam Fletcher, likely means a number of keys bought through resellers will lose their licenses.

“We detected some Gears 4 Windows 10 keys were obtained illegitimately via our Nvidia promotion,” Fletcher announced via a NeoGAF thread about the promotion. “We have gone ahead and revoked keys that fell in this bucket. If you believe your key was incorrectly revoked, we highly recommend you contact Nvidia support with proof of purchase to help out with this.”

The loophole that allowed these keys to be obtained involved ordering a GTX 1070 from Amazon which came with a free code for the game. Once the code was emailed, customers would cancel the card order presumably then selling the code via a key marketplace or redeeming it themselves.

However several customers, including GAFfers in the thread Fletcher posted in, had simply sold the code that came with their card as they didn’t want the game, creating a chain of confusion.

Seeing as proof of purchase would require proof of buying an Nvidia card and not a key from an ethically dubious digital goods broker, a lot of players are probably out of luck there. Unless their ad-hoc eBay buddy is feeling especially generous about getting the code they sold on reinstated.