If you like your co-op shooters set in ‘80s Scandinavia then you’re probably already slipping into your denim gaming chair, turning up the volume on your Bon Jovi cassette deck, and getting amped up for Generation Zero. The four-player shooter from Avalanche sees you amble and fight across an isolated archipelago that has been overrun by violent machines.

Generation Zero is less like Left 4 Dead and more like DayZ for friends, as you’re free to move around the open island, in search of resources that will help you battle the machines. Hidden in the abandoned homes, churches, and farms, you’ll find clues to the whereabouts of the missing islanders, which gives you some direction to follow, but you’re otherwise free to go your own way.

Jules and Matt have spent the afternoon playing the closed beta. Together, they’ve shot robots, blasted music into each other’s ears, and done their part to take back the islands from the invaders.

Jules: I’m really liking what I’ve played so far. Generation Zero isn’t graphically impressive, not like Just Cause and Rage 2, but I’m really digging the aesthetic. The cold, sparse, Scandinavian islands feel like they belong in an ‘80s horror film. That tone is evoked by lots of little details – there are the cars, which all look like blocky old Volvos, and the haze to the air that almost looks like film grain. When we spawned in, too, it was a foggy dawn down by a harsh sea front. While robots shouldn’t fit into that world, they don’t seem too out of place, either. 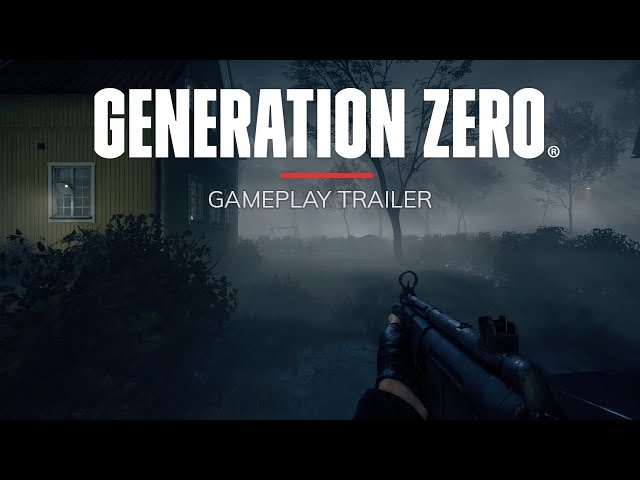 Matt: Many sci-fi films from the 1980s have an industrial look, especially when props (such as killer robots) were physically built for those movies. As such, Generation Zero’s robots, which are effectively hybrids of animals and the power loader in Aliens, look right at home among the other ‘80s elements. It’s also important to nod at the drawings of artist Simon Stålenhag; while the game isn’t directly based on his work, it’s impossible not to draw the comparisons. And since Stålenhag’s blend of the everyday and the fantastical is so striking, Generation Zero manages to look great, too.

Jules: I kept being reminded of DayZ while playing – big lonesome island, lots of crates and bags to rifle through for loot, and an inventory grid that quickly fills with weapon attachments, bandages, and different types of ammo. After all the DayZ imitators that kept the zombies it’s fun to contend with something that isn’t the undead. We only played a short bit of the demo on offer and only came across three sorts of enemies – which we lovingly called dogs, drones, and beetles – but they were all relatively small. Stålenhag’s pictures include giant multi-story machines, so I hope we come across something of that in enemy designs, too.

We did find it all a little fiddly, though, right?

Matt: Unfortunately so. In many ways I was reminded a lot of PUBG: a game about hoovering up dozens of items from identikit houses, and then shuffling them about in a sluggish and unintuitive inventory screen. You need to manually assign a gun to a slot, and then drag ammunition into that weapon to load it. Found some binoculars? Great, you’ll need to assign that a slot, too. Try to pick up some ammo, and you’ll need to reshuffle your bag around because, somehow, it’s now full of dozens of fireworks and boombox cassette players – yes, really. 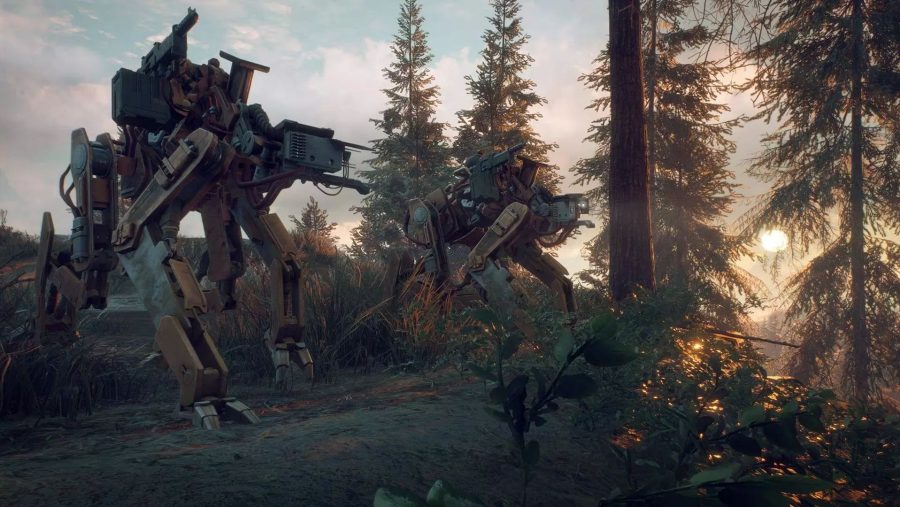 It’s all very clunky, and while I’ll make concessions for the fact that it’s clearly an early beta, I hope Avalanche moves away from this to a more standard shooter setup. The actual act of stalking the robots and exploring this desolate world is where its survival strengths lie, not in replicating the fiddly management of PUBG and DayZ.

Jules: Particularly annoying were the moments I thought I was short of ammo, and so was running away from a pack of robodogs, when it turned out I had more than 100 pistol bullets that the inventory hadn’t loaded into my gun. It can definitely be improved.

For those with a love for that period of filmmaking, there’s a charm to be found

But let’s not move too far away from that boombox. It’s an item that really speaks to the setting – a chunky cassette-loaded speaker system that you can throw out and cause a distraction. Granted, we set it off by accident the first time and were quickly beset by killer machines, but I enjoyed the ‘80s techno beat as I was eviscerated. Also, we found how you could use fireworks and flares to distract the robots. The heat and bright lights seem to overload their visual sensors. Those throwables became vital when we went from fighting two machines at a time to ten or more.

Matt: Absolutely, and items like these cement the feel of the setting, too. Think back to films like The Lost Boys, which showed teams of teenagers using their childhood toys and everyday objects found around the house to fight evil. There’s an ‘everyday hero’ aspect to it that I really like, and when set to the game’s soundtrack – which sounds a lot like Brad Fiedel’s work for the Terminator films – it all fits together nicely. It’s not enough to blow anyone away, but for those with a love for that period of filmmaking, there’s a charm to be found. 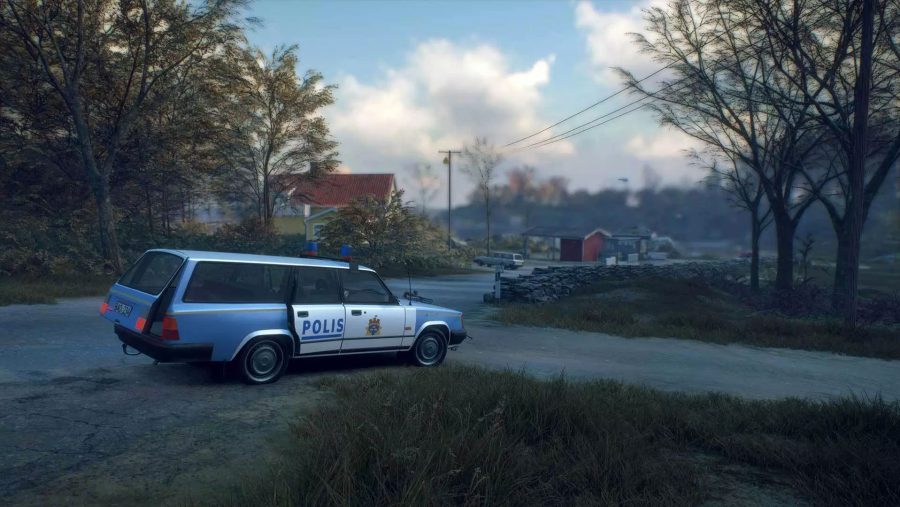 Talking of the authentic ‘80s props, we mustn’t forget the collection of customisation items. You trip over new clothing items every six steps, and within half an hour your bag is filled to the brim with 16 types of aviator sunglasses. I managed to make a stereotypical greaser character, decked out in double denim, who had a bright pink mullet. Rock on, my dudes.

Jules: I found some fingerless gloves, sunglasses, and a denim jacket pretty early on, which let me step into my happy place. What pushed me right back out again were the bugs. We must stress, this is a beta, but we ran into first aid packs that didn’t heal us, guns that became unselectable, we got stuck in doorways, and whenever we had to quit out of the game and load back in again to fix a bug, we’d lose our progress on the map and have to sprint a couple of kilometres to get back into the fight. These issues will almost certainly all be fixed as the beta continues but if you get access to this early build do be prepared for a little frustration.