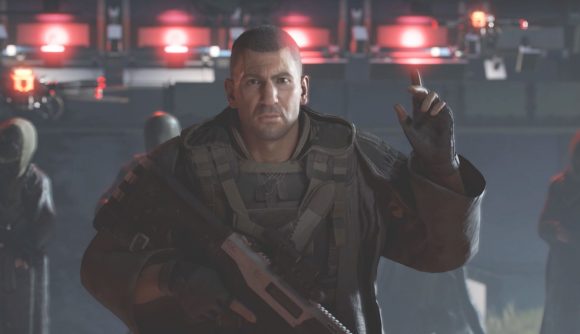 Ghost Recon Breakpoint is out now, and the reviews have arrived. They’ve trickled in a little slower than you might expect for such a major game as the sequel to Ghost Recon Wildlands. This is probably due to it being such a massive online game – there’s certainly a lot to see.

Nevertheless, the critics’ verdicts are in – and things are broadly not looking good for Breakpoint or Ubisoft. We’ve now got a better idea of what reviewers have made of the game, but on the whole the takes don’t seem to be particularly positive. Kicking off, of course, with our own – Gina Lees concludes that it’s “A muddled game that trips over itself by implementing mechanics from various genres, but never fully expands on their potential.”

Critics’ scores for the game vary a bit, with the lowest so far being a one out of five, and the highest sitting at the four out of five and seven out of ten marks. VG247 says “Breakpoint is a miserable experience” and Tech Advisor says, “Ghost Recon Breakpoint seems to go out of its way to be deeply frustrating wherever possible,” specifically referring to pointless cutscenes, bland areas, and some “truly unfair mission failure conditions.”

However, Windows Central said that “Overall, Ghost Recon Breakpoint is a good game” which “redeems itself with a better story, voice acting, and gameplay enhancements” than its predecessor, Ghost Recon Wildlands.

Here are the scores:

We’ve included GameSpot’s review in progress as they’ve already put a score and a lot of words into it, summing up with “Breakpoint is a messy, confused game and a ghost of the series’ former self” – although the site does note that it’ll be “finalizing” the review once they’ve played PvP and the raid. We’ve also included IGN’s review in progress.

You can also check out PCGamesN’s own Ghost Recon Breakpoint review. Gina says that, while it “starts promisingly” and “the weaponry and gear systems offer a little to get your teeth into,” it’s “just a shame that Breakpoint borrows so much from elsewhere without offering many ideas of its own, or committing fully to the ones that it does.”