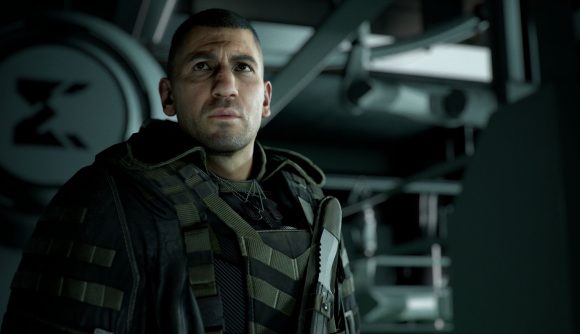 Ubisoft’s report focused primarily on the underperformance of Ghost Recon Breakpoint – both commercially and critically – but The Division 2 also underperformed compared to the company’s forecasts. (It should be noted, however, that The Division 2 is still the number six best-selling game of 2019, according to US sales tracking group NPD.) In light of the poor reception to Breakpoint in particular, Ubisoft has delayed Watch Dogs Legion, Gods & Monsters, and Rainbow Six Quarantine to give each game more development time.

While shares are down, it seems analysts are confident that Ubisoft will bounce back. “Investors will be frustrated with recent developments, and rightly so,” Mirabaud Securities analyst Neil Campling tells Yahoo Finance. “But by ensuring that the future releases are given a closer focus on quality – and then timed for the following fiscal year, when the additional catalyst of the next generation of consoles will be with us, then this misstep now could turn into a well-timed opportunity ahead.”

Ubisoft’s penchant for formulaic open-world games has been a point of criticism in the past, and Breakpoint was a particularly egregious example of that formula failing to come together. Hopefully the publisher’s upcoming slate is able to learn the right lessons from all this.