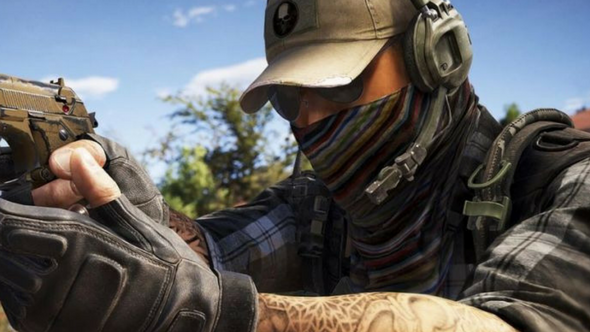 Ghost Recon Wildlands players will have access to a new mode coming to the game tomorrow with the debut of Title Update 5.

In addition to raising the level cap past 30, players will be able to access the Tier 1 mode with other balance updates and bug fixes coming as well. Unfortunately, there isn’t currently much information about what the whole update entails, other than the fact that it will add “increased difficulty and new rewards,” according to a Q&A session with the Wildlands team over at PVPLive.

The update will be added after server maintenance is set to begin at 0:00 PST on June 28, requiring a three hour window to complete in its entirety, which will only affect online and matchmaking play. The patch is set to take about 7.42 GB to download on PC, with patch notes coming live after the update is pushed.

If you’re looking for a more challenging outing with Ghost Recon Wildlands, this is likely the push you’ve been waiting for.