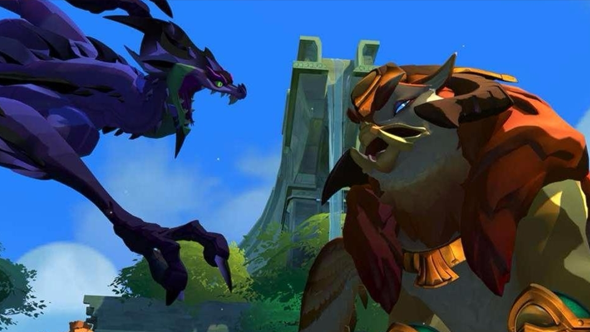 Motiga, the developer of free-to-play MOBA Gigantic, has been shut down by its publisher Perfect World. Almost all of its staff have been laid off, those that remain will maintain Gigantic.

Gigantic has had a long and troubled development. Originally it was being published by Microsoft, but the company left the project in the middle of 2016. At which point, the studio was signed by Perfect World. Rather than just publish the game project, Perfect World acquired Motiga, too.

In an email sent to Destructoid, Motiga’s founder Chris Chung said “Perfect World as a public company has a profitability goal and they decided to cut parts of the company that were not profitable. In short, Gigantic was not making enough revenue. Unfortunately, Motiga is not the only Perfect World studio being impacted by the decision.”

Chung continues, saying “Gigantic will be left at the hands of a maintenance team composed of few dedicated folks at Motiga. They are [an] awesome group of people that will be working on the game until some time in the future when it doesn’t make sense anymore.”